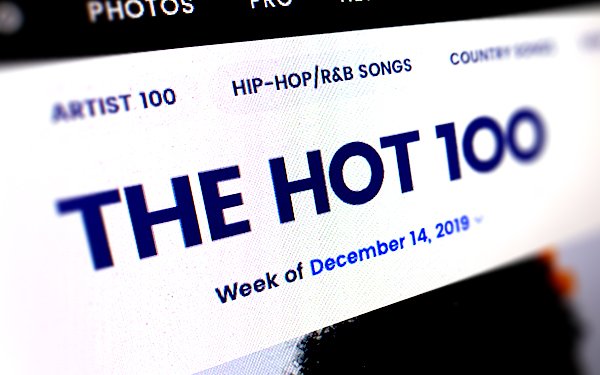 Starting next year, Billboard will include YouTube video streams on its albums charts.

Video streams from YouTube — and other platforms like Apple, Spotify, Tidal and Vevo — will be added to the "Billboard 200" albums chart, which ranks the most popular albums of the week, based on multi-metric consumption. That includes traditional album sales, track sales equivalent albums and streaming equivalent albums.

"Our decision to add YouTube and other video streaming data to our album charts reflects the continuing evolution of the music consumption market and the ways in which consumers connect to album-related content," Brown added.

Video streams will also be included in genre album consumption charts, such as Country, R&B/Hip-Hop, Latin and others.

The changes to the weekly charts will take effect with the ranking released on January 18.

Lyor Cohen, global head of music at YouTube, called the addition a "very important moment in making the chart a more accurate representation of what people are listening to."

The "Billboard 200" chart will only count “official licensed video content uploaded by or on behalf of rights holders."

Video streams have been included in a number of Billboard’s song-specific charts since 2013, but this is the first time they have been a part of the albums charts.

Billboard added audio streaming to its charts five years ago, using data from platforms like Spotify and Google Play.