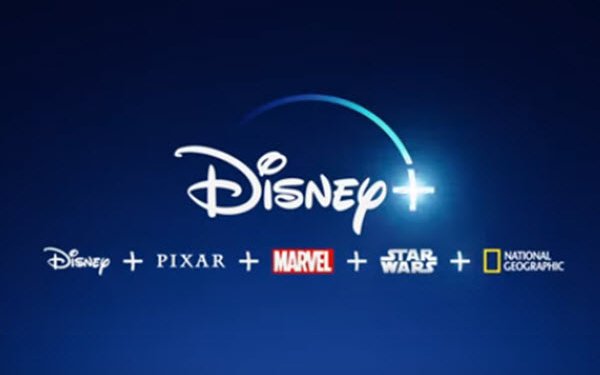 Cowen’s estimates are based on a representative survey of 2,500 U.S. consumers, which found 21% reporting that they had signed up for Disney+, which launched Nov. 12 in the U.S. and a handful of other countries.

That would translate to 24 million total Disney+ users as of the end of November—quite a leap from the 10 million that Disney reported as of the day after the Disney+ launch.

However, Cowen estimates that about a third of the Disney+ sign-ups are on free trials generated by the offer of a free year of Disney+ for new and upgraded customers for Verizon’s unlimited data plans.

The survey also found 19.4 million respondents reporting themselves to be customers of both streaming services, which would translate to 80% overlap between the two.

Cowen forecasts that Netflix could see subscriber churn totaling about 1.6 million during the fourth quarter, which also saw the launch of the Apple TV+ streaming service.

It also estimates that about 5.8% of November’s Netflix subscriber churn actually resulted from switches to Disney+.

In this year’s second quarter, Netflix reported a decline in U.S. subscribers (down by 126,000) for the first time in eight years, reflecting a price increase and, possibly, Disney’s withdrawal of some of its popular content from Netflix.

However, he also observes that the uptick in Netflix’s incremental churn “appears reasonable given the Disney+ launch, which has been highly publicized and includes various marketing programs,” including the Verizon tie-in.

Further, Netflix has been realizing strong growth outside of the U.S.

All of which means that it may indeed reach its full-year projections. The SVOD has forecast that by year-end, its U.S. subscribers will grow from a current 60.6 million to 61.6 million, and its total global subscribers from 158 million to 166 million.