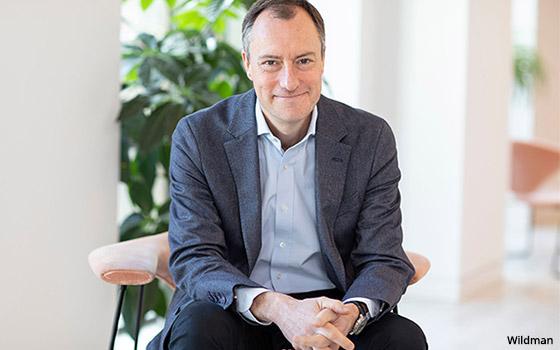 In an effort to boost collaboration, leverage scale and unify its businesses across its European titles, Hearst Magazines introduced its “One Hearst Europe” strategy this week.

Hearst Magazines Europe holds businesses in four markets, including the U.K., Italy, Spain and the Netherlands. Under the restructuring, titles and teams in those markets will align under function rather than country.

James Wildman, president, Hearst Europe, stated the new organizational structure "will underpin our future success across the region. By aligning our exceptional talent across our markets, we will become even more innovative and effective."

The four divisions include central operations, content and consumer (B2C), marketing solutions (B2B) and People Team (human resources). The divisions will share best practices and drive partnership between markets. However, teams will still operate in their specific markets and manage separate country P&Ls.

Hearst executives will assume new titles under the restructuring to best execute the mission of each division.

Leading the content and consumer division is CEO Western Europe Giacomo Moletto, who will assume the role of COO.

Wildman will lead marketing solutions in the interim and continue in his current role.