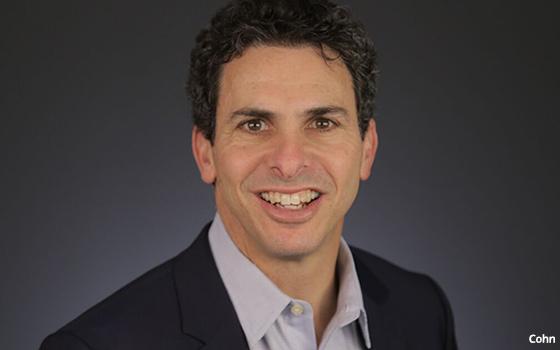 The Economist Group is getting a new president, Bob Cohn. He was the former president at The Atlantic.

Cohn, who spent more than 10 years at The Atlantic, left in September.

He will now lead the core newspaper business at The Economist Group, "focusing on expanding subscriptions and readership around the world, as well as developing new digital offerings," according to the company.

Cohn is also charged with finding commercial opportunities in North America. It's an important growth market for The Economist, accounting for 55% of its 1.6 million print and digital circulation, per the company.

"The Economist is about to embark on ambitious plans related to the U.S. 2020 presidential election, including the launch of new products and marketing campaigns," it stated.

Cohn will split his time between New York and Washington, D.C., and report directly to Lara Boro, who joined The Economist Group as CEO last September.

Separately, Guardian Media Group announced that Annette Thomas will take on the role of CEO in March.

Thomas was most recently chief executive of Web of Science Group, a data, analytics and software business focused on research and higher education.

She has also served as CEO of trade book publishing company Macmillan Science and Education.

Anna Bateson will continue as interim chief executive until March 2, when Thomas will take on the role. Bateson will then return to her position as Chief Customer Officer.

Today, Advance Local also announced changes to its C-suite: Randy Siegel, longtime CEO of the Newhouse family company, announced Monday he will step down at the end of March.

Advance sold Times-Picayune and its NOLA.com site to the owners of The Advocatelast year, which then merged.