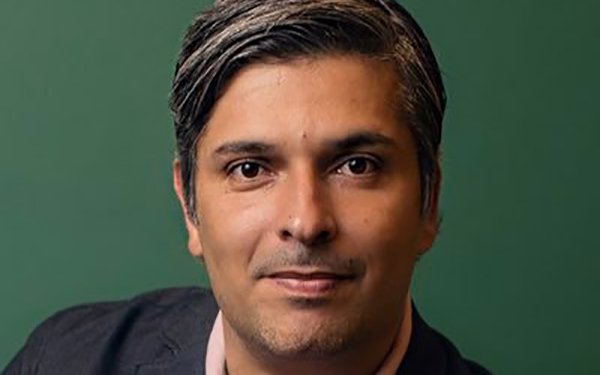 It was nearly impossible to avoid 2019’s so-called chicken wars. Popeyes threw the first punch last summer by introducing a Chick-Fil-A-like sandwich, sparking the latter chain to respond with its own attempts at humor in today’s battle zone — social media.

Popeyes U.S. same-store sales spiked 10% in the third quarter, despite the fact that the sandwich only contributed a few weeks of sales.

It wasn’t over. The chicken fight was once again reignited in October with Popeyes jousting with its religiously observant rival for being closed on Sunday when Popeyes decided to re-release its infamous sandwich. Riots, fan costumes and Twitter-trending hashtags once again ensured that Popeyes landed in the headlines.

While chickens were the overwhelming losers in this fight, the biggest winner undeniably was Fernando Machado, which is one of the reasons that MediaPost is recognizing him as a marketing all star.

His magic touch isn’t a surprise, considering that he is also the mastermind behind Burger King’s ongoing success.

At BK, Machado has suggested the best place to buy a BK burger is inside McDonald’s, promoted the DoorDash partnership with ads featuring real car crashes and enticed dogs to the store with the Dogpper (whopper). His recent trolling of Miami’s Art Basel ensured that BK remained on top of pop-culture trends.

Although his ability to interject humor into nearly every occasion is awe-inspiring, his skill at infusing societal issues with entertainment is unparalleled. BK’s “Bullying, Jr.” videos, for instance, addressed the hot-button issue of student bullies with a clever scenario shot via hidden camera asking real BK guests whether they would intervene if they saw a student or their Whopper sandwich being bullied. Nearly all complained about their burger.

Machado’s talents lie in the magical zone between attracting massive attention without broadcasting to viewers the dreaded “this is advertising” banner. Although his abilities have not gone unnoticed or unawarded — Creative Marketer of the Year in Cannes 2017 is just one of his many honors — this year marks a high point in his ability to expand his purview to support both BK and Popeyes.

Parent company Restaurant Brands International also owns Tim Hortons, so perhaps we will soon see what buzz Machado can attract for this coffee chain in 2020. The industry eagerly awaits his next moves.