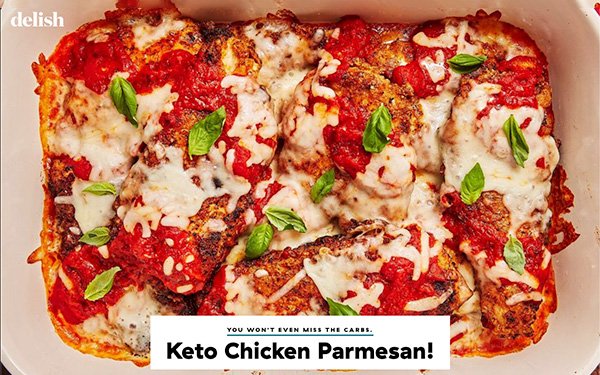 is well-known for its creative take on dishes and sometimes-outrageous recipes, but during the 2019 holiday season, the food brand captured record holiday traffic thanks to a study of classic meals and video content.

During the Christmas holiday, individual recipes experienced a 66% year-over-year increase, with “How to Cook Prime Rib” leading the surge with 617,000 visits, a 197% year-over-year increase. The article counted over 1 million views during all of December. Other popular recipes were gingerbread cookies and buche de noel yule log cake.

“Everyone knows us for super-fun, life-of-the-party ideas, but we weren’t top of mind when it came to things like stuffing. So a lot of our focus over the past few years has been to develop standout versions of the things people love,” Jo Saltz, editorial director of Delish, told Publishers Daily.

“We still have the crazy, over-the-top recipes if you want to change it up. But we also want to be there when you just want what you loved as a kid.”

Delish also found success across its video content during the holiday season, seeing a 233% increase in views, a 260% increase in watch time on YouTube in November and a 31% increase in Facebook traffic during the same month.

“With recipe videos, we know that people love finding new ways to approach their favorites. With the cranberry-brie bites, everyone loves cranberry sauce, and so many people serve brie. But maybe they’re looking for a way to do something different without straying too far,” said Saltz.