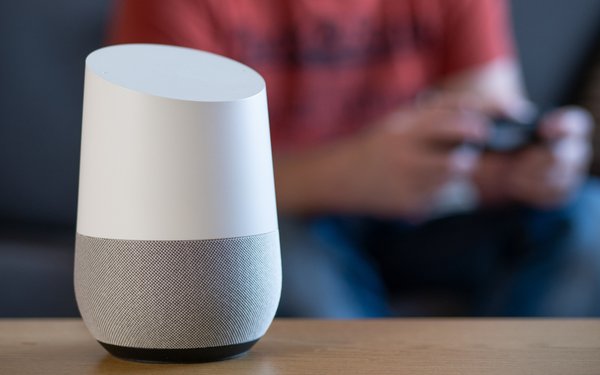 Google users are pressing a judge to allow them to proceed with claims that the company illegally records conversations that “occur within the sanctity of consumers’ own homes,” and discloses snippets to outside contractors.

Consumers “have a reasonable expectation of privacy in their confidential and private communications, particularly those that take place in the sanctity of one’s own home -- a historically protected zone of privacy,” lawyers for a group of Google users write in papers filed Friday with U.S. District Court Judge Beth Labson Freeman in San Jose, California.

They add that Google's privacy policy “expressly assured” users that their “confidential and private conversations would not be listened to, let alone recorded and disseminated to third parties absent their authorization.”

The lawsuit was filed last year by five consumers -- Asif Kumandan, Melissa Spurr and her child, identified only as “B.S.,” Loudes Galvan and Eleeana Galvan -- shortly after Dutch radio broadcaster VRT reported that Google Home smart speakers and Google Assistant transmitted consumers' conversations to the company, even when people hadn't first given the “Hey, Google” or “OK, Google” commands. (Those “hotwords” signal an intention to interact with the devices.)

VRT also reported that Google sometimes sends portions of users' conversations to outside contractors who analyze language patterns. VRT said it had listened to more than 1,000 excerpts of conversations -- including 153 where participants hadn't said a hotword. An outside contractor shared the voice snippets with VRT, in apparent violation of Google's policies.

Last month, Google urged Freeman to dismiss the complaint. The company argued it shouldn't face a federal lawsuit over unintentionally misinterpreting words or background noises as commands to record.

“An inadvertent error in hotword detection does not amount to a violation of federal or state privacy laws or breach any promise made to consumers,” Google wrote.

The consumers are urging Freeman to reject that argument for several reasons, including that Google allegedly was aware of flaws in the voice recognition technology.

“Google knew that at least some of the audio recordings resulted in error when no hot word was uttered, yet continued the unlawful conduct without remedying it,” lawyers for the consumers write.

Freeman is expected to hold a hearing in the matter on April 9.