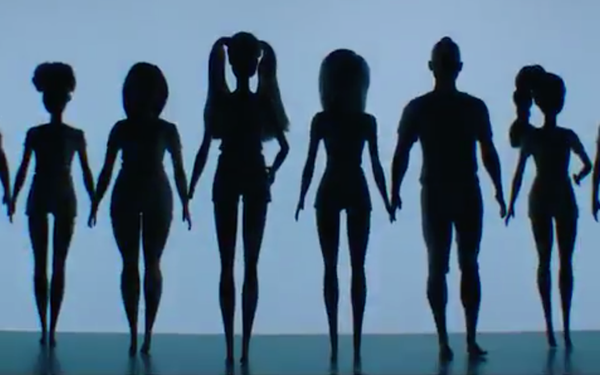 She’s outlasted more trash-talking and cultural shade than the average 60-year-old fashionista, and Barbie is still a badass in toy sales. And as the industry gets ready to rally past several years of Toys-R-Us-driven declines, Mattel is poised to outperform, with Barbie leading the charge.

Mattel, which has been steadily adding Barbie sheroes and role models since it started its girl-power themed makeover back in 2015, has just unwrapped its most inclusive line yet.

New this year are a Barbie with a prosthetic leg, a hairless doll, one in a wheelchair and a version with vitiligo, a skin condition. All told, there are now more than 170 looks for the doll, with nine different body types, 35 skin tones and 94 hairstyles.

But the industry overall is still struggling. The NPD Group, a Port Washington, New York-based market research company, just released its annual tally and says U.S. retail sales of toys fell 4% to $20.9 billion in 2019, from $21.8 billion in 2018.

Still, sales in the earlier part of the year were still up against prior-year liquidation sales from Toys R Us, as well as a shorter holiday selling season. And fashion dolls — which includes L.O.L. Surprise! O.M.G. fashion dolls and Disney Frozen as well as Barbie — grew the most in terms of dollar sales.

Experts see a comeback in the making. “We believe the U.S. toy industry can return to better growth in 2020 after consecutive years of declines, primarily driven by the Toys R Us bankruptcy,” writes Tami Zakaria, an analyst for JP Morgan, in its report initiating coverage.

While the birth rate may be declining, Zakaria sees an increased parental focus on childhood development and playtime as part of the category’s strength. And she says Mattel, with its early-stage turnaround well under way, is looking like the best long-term value play.

Much of that comes from momentum in the El Segundo, California-based company’s core brands, especially Hot Wheels and Barbie. Barbie represents about 23% of Mattel’s gross revenues, up from 16% three years ago, with a global market share of 54%.

Zakaria says the company’s massive reinvention of Barbie — a shift that has involved more careers and inclusivity, with the acknowledgement that girls want dolls that look more like them — is working.

“The company’s re-enlivened Barbie product portfolio that debuted in late 2015 has seen healthy growth since and continues to gain share,” she writes. “We believe this inflection point is indicative of the endurance of the Barbie brand, illustrates that customers were ready for a change and that buyers and customers are excited about Barbie’s new image.”

Following the company’s 14% jump in revenue in 2018, tied to Barbie’s 60th birthday and expected continued double-digit gains in 2019, Zakaria forecasts growth of 2% in 2020. And overall, she anticipates gain of 6% in dolls, as the struggling American Girl franchise stabilizes.