Netflix Largely Snubbed At Oscars, Including Shutout For 'The Irishman' 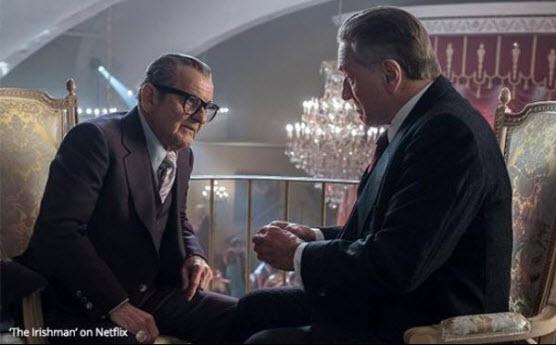 In a snub reminiscent of its Golden Globes experience, Netflix came out of the Oscars with just two awards, despite going in with the most nominations of any studio (24), and spending an unprecedented amount (at least $70 million, according to competitors) on promoting its films for Academy Awards consideration.

But “Marriage Story” lost out on its other five nominations, including best picture, and “The Two Popes” missed on all three of its nominations.

Sony (20 nominations) won for best supporting actor (Brad Pitt) and best production design, both for “Once Upon a Time in Hollywood.” “Little Women” won for best costume design, and “Hair Love,” a project that was funded through Kickstarter, scored best animated short.

At this year’s Golden Globes, Netflix also went in with the most nominations (34, including 17 in the film categories), but emerged with just two.

academy awards, netflix, streaming
1 comment about "Netflix Largely Snubbed At Oscars, Including Shutout For 'The Irishman'".
Check to receive email when comments are posted.
Next story loading