Still A Long Haul To Longevity For Restaurant Delivery Services 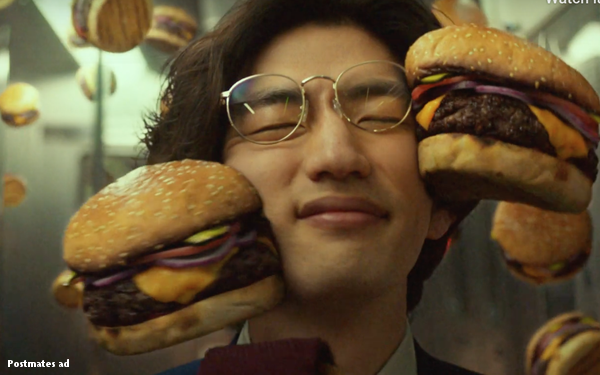 For restaurant delivery providers, long-anticipated, major consolidation always seems just around the corner. Until it happens, there’s the elusive and never-ending quest for the kind of scale that can generate sustainable profits.

Before Grubhub explained its recent fourth quarter and fiscal 2019 financials last week, it sought to dispel rumors that it was up for grabs.

“As previously stated, the rumor that Grubhub was engaged in a sales process was and is not true,” said founder and CEO Matt Maloney. “While we typically do not comment on speculation, the breadth and conclusions of the media coverage of this particular rumor forced us in this case to set the record straight.”

Among other headwinds, the last thing companies like Grubhub needed was passage of legislation like California’s AB5, which has the potential to prevent them from classifying drivers as contractors. The potential cost impact will make it even more difficult for delivery services to achieve the kind of scale that can generate sustainable profits.

In the meantime, the battle for delivery awareness and market share continues.

Postmates took to the 2020 Oscars program to launch a new campaign titled “When All You Can Burgers Is Think About,” from the Los Angeles agency Mother. Set to the song “Make it fast, make it slow” by Ghana recording artist Rob, the spot shows a subway passenger imagining dozens of burgers floating around him—some of them colliding with his head.

“The Oscars are when people are together, ordering food in, having viewing parties—that’s very relevant to us," Eric Edge, Postmates senior vice president of marketing and communications, tells Marketing Daily. "Combine that with Postmates continually holding a #1 market share position in L.A., and the Oscars are a natural fit."

Founded in 2011, Postmates filed a draft registration statement for an initial public stock offering a year ago this month. The actual IPO was expected last fall but has yet to happen, leaving the company’s finances a mystery to all but company insiders and private investors.

In an effort to spur growth, Grubhub launched a loyalty program called Perks last fall, putting it on a more even footing with ride-hailing giant Uber—whose UberCash rewards can be used for UberEats or Uber rides.

Grubhub has poured lots of money into advertising, with more than 12,000 national TV commercial airings in the past 30 days, according to iSpot.tv. The most recent spot was  in December for the Perks program, featuring singer Lizzo’s tune “Good As Hell.”

Uber Eats launched a subscription program called Eats Subs “in a few markets pretty recently,” Uber CEO Dara Khosrowshahi told investors last week. While details about the program are scant, he added that “there are markets where it accounts for more than 10% of volume. So we’re pretty encouraged by what we see with Eats Subs.”

In its recently ended financial year, Uber Eats had an adjusted loss (before interest, tax, depreciation and amortization) of $461 million—a year-over-year increase of 66%.