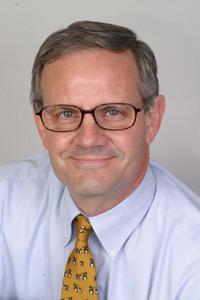 Writes about food, non-alcoholic beverages and restaurants for Marketing Daily.