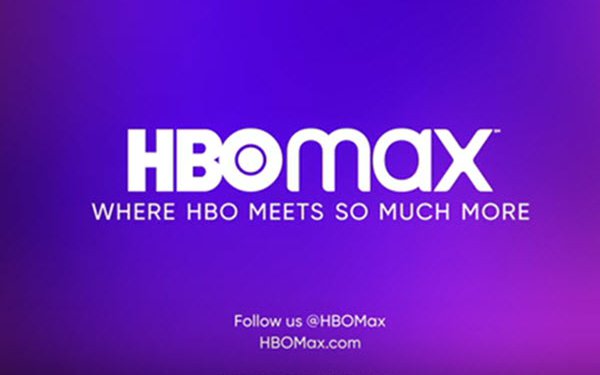 Under a comprehensive new distribution deal, WarnerMedia’s full portfolio of entertainment, sports and news content — including the upcoming HBO Max SVOD, HBO and Cinemax — are coming to YouTube TV.

The deal extends the companies’ existing carriage agreement, in place since 2018, for WarnerMedia’s TBS, TNT, truTV, CNN, HLN, Turner Classic Movies, Adult Swim and Cartoon Network to both linear and on-demand content from the HBO and Cinemax properties.

YouTube TV customers will have the option to add Cinemax, HBO or, when it launches in May, the ad-free HBO Max service that expands on HBO’s offerings. An ad-supported HBO Max version will launch in 2021.

The ad-free version of HBO Max will cost $14.99, but will be free to U-verse and AT&T TV customers who subscribe to HBO, and to AT&T mobile and broadband services subscribers. HBO Now subscribers will also be upgraded to HBO Max for free, if billed directly through HBO.