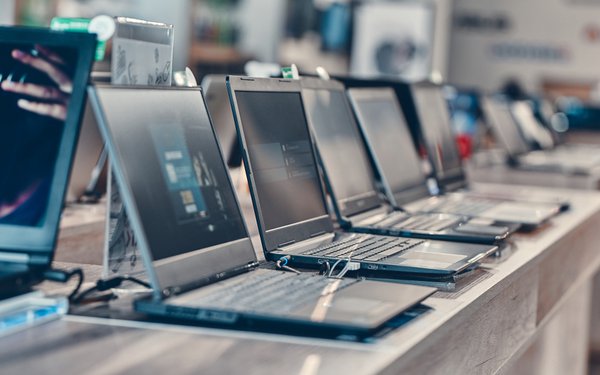 Shipments of personal computing device, including desktops, notebooks, workstations and tablets, are now expected to decline 9% in 2020, according to a new forecast by the International Data Corporation (IDC).

The decline is attributed to the spread of Covid-19 hampering supply and leading to reduced demand and the windows 7 to Windows 10 transition creating tougher year-over-year growth comparisons.

Total shipments are projected to reach 374 million this year, growing to 377 million in 2024.

IDC forecasts a decline of 8% in shipments during the first quarter of this year, followed by a decline of 13% in the second quarter.

"There's no doubt that 2020 will remain challenged as manufacturing levels are at an all-time low and even the products that are ready to ship face issues with logistics," stated Jitesh Ubrani, research manager for IDC's worldwide mobile device trackers. "Lost wages associated with factory shutdowns and the overall reduction in quality of life will further the decline in the second half of the year as demand will be negatively impacted."

iot
1 comment about "PC Shipments Forecast Lowered Due To Coronavirus".
Check to receive email when comments are posted.
Next story loading