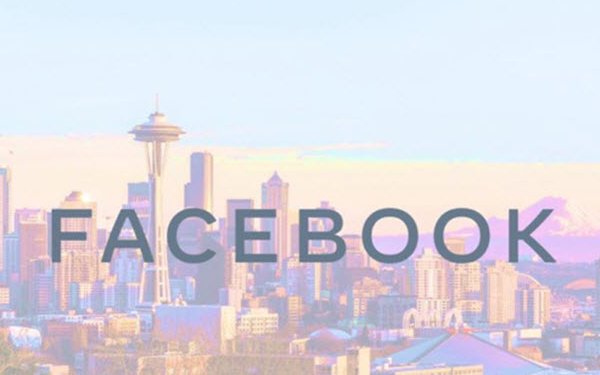 Facebook is closing its Seattle offices for a week, after a contractor who spent time there was diagnosed with the coronavirus.

The contractor was last seen in the company’s Stadium East office on Feb. 21.

Facebook closed both the location’s Stadium East and Stadium West offices until March 9, which would be the end of the incubation period. It is also encouraging all Seattle-area employees to work from home until the end of March.

More than 5,000 people work for Facebook at nearly 20 offices across the Seattle area.

“We’ve notified our employees and are following the advice of public health officials to prioritize everyone’s health and safety,” Facebook said in announcing the closures.

Earlier this week, an Amazon employee tested positive for coronavirus. That person had reportedly had dinner at Facebook’s Arbor Blocks location in Seattle, but that was not cited as a reason for Facebook’s offices closure decision, according to GeekWire.

Amazon and Microsoft are also recommending working from home for employees based in the Seattle area (and in Microsoft’s case, also the San Francisco Bay area).

In addition, in the past day, IBM has cancelled its annual Think conference and Apple has become the latest tech company to pull out of the SXSW event in Austin this month, reports NBC News’s Dylan Byers.