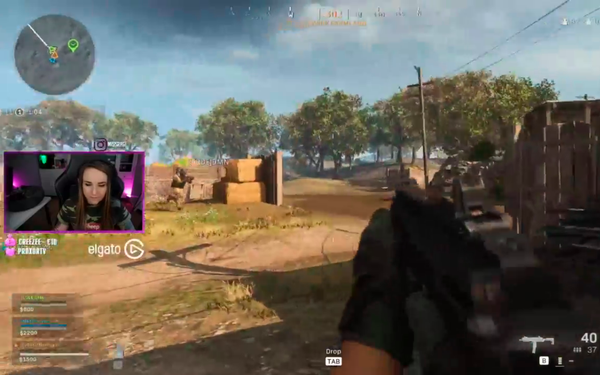 In another sign of maturation for the burgeoning esports marketplace, Comscore this morning announced a deal to begin measuring audiences for Twitch’s live streaming of online gaming and esports.

Comscore said it is using a “tag-less” method to measure and report Twitch’s audience estimates, but it did not elaborate on how the methodology actually works.

However, it said its “third-party” measurement and insights would be integrated into Twitch’s existing video metrics, including “minutes spent” and “content minutes per ad minute,.”

The move follows a 2018 move by Comscore competitor Nielsen to measure Twitch’s esports audiences via an online survey of a panel of 50,000 Twitch esports fans (see example below).