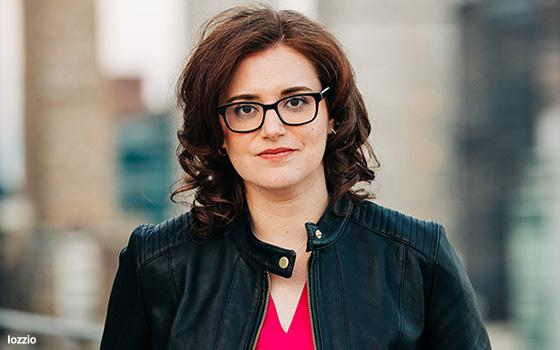 They will be sought across a wide range of industries. Evolution will also be responsible for expanding distribution for the brand’s new line of STEM toys. The line was created in partnership with U.K. company Wow! Stuff and is in production now.

In its role, Evolution will develop partnerships with big-box retailers and manufacturers, as Popular Science looks to deepen its consumer reach. The initiative will premiere in Las Vegas this May at the International Licensing Expo.

“Popular Science is a legacy brand that has both an active fan base and a nostalgic appeal to consumers,” Elise Contarsy, senior vice president, Bonnier Consumer Products Group, stated. “Evolution is an innovative group that offers us the opportunity to maximize and accelerate the brand’s exposure to potential licensing partners."

Corinne Iozzio has been promoted to the role effective immediately. Iozzio has long been a member of the Popular Science editorial team, joining first as an associate editor in 2009 before being promoted to senior associate technology editor. She left in 2014, but returned three years later to become the magazine’s managing editor in 2017. She was promoted to deputy editor then executive editor in 2018 and 2019, respectively.

The brand debuted a new design just last month, unveiling a revamped layout and fonts meant to give the 147-year-old title a young feel.
magazines, management, science
Next story loading