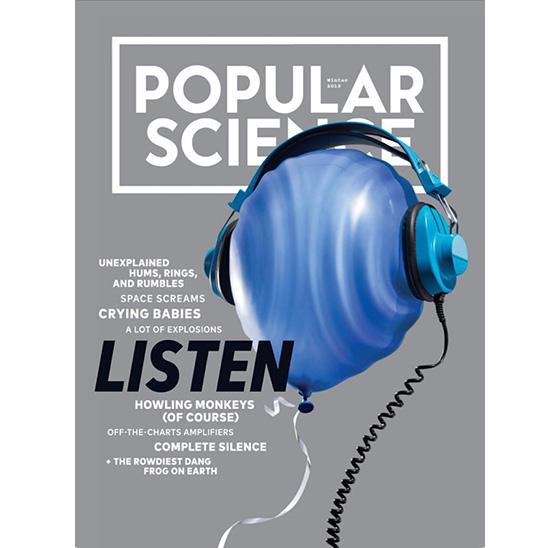 The toy line, which will premiere at the International Toy Fair in New York in February, aligns with PopSci’s mission to demystify the world and make science accessible to everyone. Products explore subjects like gravity, color change, heat and light refraction.

Some of the first products to be released through the partnership include bubbles, slime and springs. All offer a PopSci twist that promotes STEM learning in an entertaining way.

The line is geared to children ages five to 12 and will be launched and promoted across PopSci’s platforms via its editorial and social-media teams.

“Kids want fun and engaging toys, while parents appreciate the educational value of STEM. Creating products that will appeal equally to both is an exciting and important strategy for us,” Wow! Stuff CEO Richard North stated.

The partnership was announced by Elise Contarsy, senior vice president of consumer products at Bonnier, who noted Wow! Stuff’s reputation for “creativity and innovation within the toy industry.

Contarsy noted the pairing works well with PopSci’s “authoritative and history brand that is synonymous with making science accessible.”