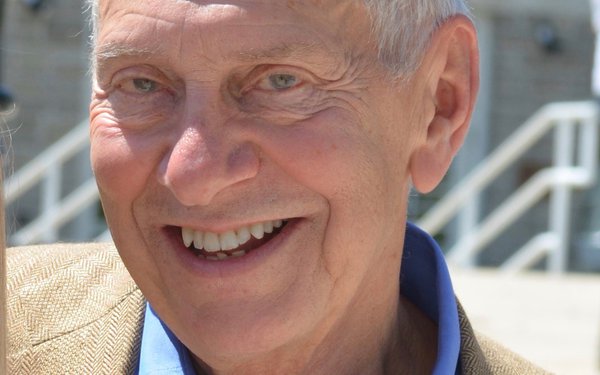 Metzger, one of the last of a generation of early pioneers of media research and audience measurement that included the likes of Nielsen founder Arthur C. Nielsen, was highly regarded for both his statistical acumen as well as his research integrity.

Metzger, who in fact began his career at Nielsen, left to co-found media industry researcher Statistical Research, Inc., with Gerald Glasser. They split SRI into two entities and sold in two parts in 2001: the original radio measurement business to rival Arbitron (which has since acquired and absorbed by Nielsen); and a custom multimedia research division, which was sold to Knowledge Networks.

But Metzger is perhaps best known for creating the SMART (Systems for Measuring and Reporting Television) initiative, which began life when the TV industry commissioned SRI to audit Nielsen’s TV audience measurement system.

Networks, agencies, and advertisers then sponsored SRI to launch a new state-of-the-art TV audience measurement laboratory that helped bring digital innovation to the marketplace – addressing what many perceived to be antiquated methods used by Nielsen.

Among other things, Metzger envisioned a “SMART code,” an indelible code that would function like a universal product code (UPC) for television, enabling it to be tracked across platform regardless of technology used to distribute it.

"For Gale Metzger 'standards, accuracy and integrity' were extensions of basic human values- ethics, honesty and fairness. It was never situational or monetarily driven," recalls Barry Fischer, a long-time agency and media executive who worked closely with Metzger on a variety of research initiatives.

"Gale taught a generation of advertising executives that you could be honest and successful. The measurement standards Gale created yielded the facts upon which smart and reliable media allocation decisions could be made. For all who new Gale and how he thought about business, his was a glorious path to follow."