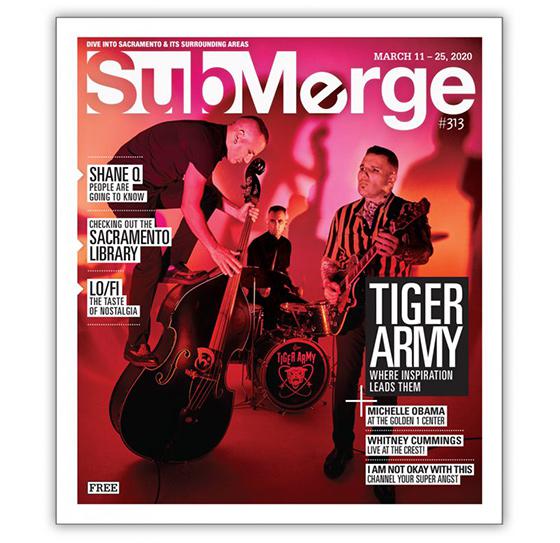 The coronavirus pandemic is hurting local arts and entertainment publishers as major cities order the closure of public gathering places in the effort to prevent more people being infected. With bars, restaurants, nightclubs, theaters and concert venues halting operations, their promotional activities have come to a standstill.

Submerge, a local arts magazine in Sacramento, California, this week suspended its print edition as advertising revenue vanished almost overnight, its publishers explained in a Facebook post. Jonathan Carabba and Melissa Welliver, the married couple who started the publication in 2008, asked readers for donations to sustain Submerge.

The Stranger, an alternative publication based in Seattle, is also pleading for contributions on social media and its website as Washington grapples with a significant coronavirus outbreak. Some 90% of its revenue comes from advertising, ticketing and its own events that bring people together.

"We pride ourselves on having navigated many storms in the world of independent local media, but this time is different," according to its site.

The Austin Chronicle, an alternative weekly whose publisher Nick Barbaro cofounded the South by Southwest (SXSW) music festival and conference, asked for public support after local authorities this month canceled the annual event because of coronavirus fears.

As Publishers Daily, reported this week, Time Out magazine temporarily rebranded their titles as Time In as people are encouraged to stay at home and limit physical contact with others. Time Out New York's website is offering advice on the best takeout and delivery restaurants in the city, while providing updates about the coronavirus.