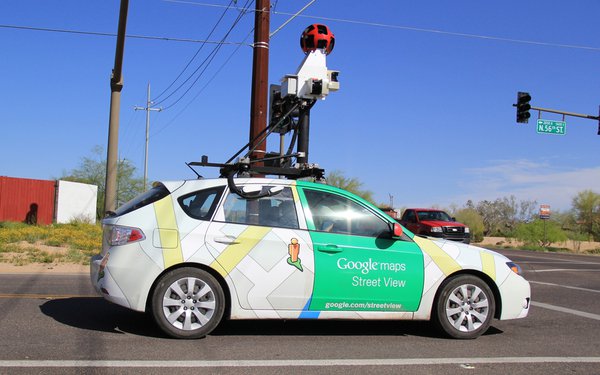 A federal judge has granted final approval to Google's “Wi-Spy” settlement, which requires the company to pay around $10 million to nonprofits that promote online privacy.

The settlement resolves a battle dating to 2010, when Google was sued over allegations that its Street View cars collected private information -- including passwords, emails and URLs -- transmitted over unencrypted WiFi networks.

The deal, approved Wednesday by U.S. District Court Judge Charles Breyer in San Francisco, also requires Google to destroy some data collected by its Street View cars, and to offer online information about how to encrypt WiFi networks. The settlement also calls for the attorneys who brought the lawsuit to receive around $3 million.

The deal faced a challenge from musician David Lowery -- represented by activist Ted Frank of the Center for Class Action Fairness -- who argued that any settlement funds should be distributed to people whose data was collected, as opposed to outside organizations. A group of nine state attorneys general also weighed in against the deal for similar reasons.

Breyer rejected that argument, ruling that distributing money to nonprofits was more feasible than trying to distribute the funds to individual web users. He noted that around 60 million people were affected by the data collection -- meaning each class member would only receive 22 cents, if the fund was divided evenly.