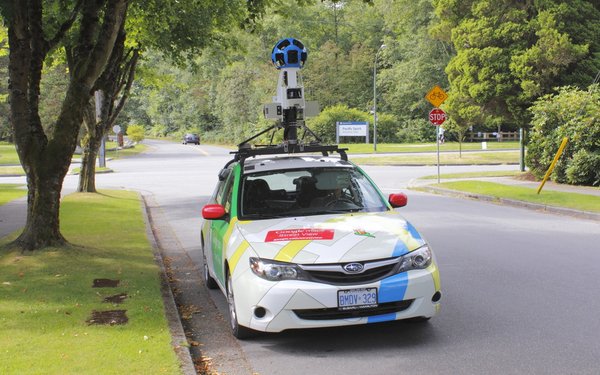 Google's proposed $13 million “Wi-Spy” settlement is facing a challenge by an activist and nine state attorneys general, who argue that the deal shouldn't be approved because it doesn't compensate people whose privacy may have been violated.

The proposed settlement calls for Google to pay around $10 million to nonprofits that promise to use the money to promote online privacy.

The agreement also requires Google to destroy some data collected by its Street View cars, and to refrain from using Street View cars to collect or store personal data for at least five years.

Class counsel who brought the lawsuit could receive around $3 million, under the agreement.

On Monday, musician and activist David Lowery officially objected to the deal, arguing that settlement funds should be distributed to people whose data was collected, and not outside organizations.

“The relevant question ... is whether it would be practicable to distribute the available $13 million settlement fund to self-identifying class members through a claims-made process. And the answer is indisputably yes,” Lowery argues in papers filed by Center for Class Action Fairness lawyer Ted Frank.

Lowery also says that he objects to some of the potential recipients -- including Public Knowledge and the ACLU -- which have taken positions he disagrees with on copyright battles.

“As a zealous advocate for artists, writers, musicians, and performers, I oppose the work of certain of the proposed ... recipients and do not wish money that belongs to me and other class members to sustain their programs that often work against the interests of copyright holders,” he says in court papers.

He adds that Public Knowledge “currently opposes proposals for copyright small-claims court that I support,” referring to the proposed CASE Act -- a controversial bill that would allow copyright infringement lawsuits to bypass federal court, and provide for damages of up to $30,000.

Attorneys general from nine states also weighed in against the deal.

“The court should reject the settlement because it proposes to bargain away class claims on behalf of millions of consumers nationwide in exchange for no direct benefit to the class,” the attorneys general of Arizona, Alabama, Alaska, Arkansas, Idaho, Indiana, Louisiana, Missouri and Ohio write in a friend-of-the-court brief filed Monday.

News about Google's data gathering sparked investigations into the company, in the U.S. and abroad.

In 2013, Google agreed to pay $7 million to settle with more than 30 state attorneys general who were investigating data collection by Street View cars. The company also was fined $25,000 in 2012 by the Federal Communications Commission for failing to cooperate with that agency's probe.

Breyer is expected to hold a hearing in the matter on February 28.