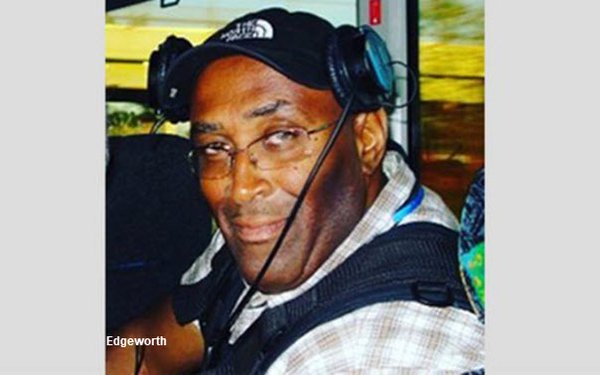 Edgeworth, who worked in an equipment room at NBC News’ 30 Rockefeller Plaza headquarters.

Edgeworth’s wife confirmed that he had other health issues, according to NBC News coverage.

“As we have heard from medical professionals, those with underlying health concerns are sadly the most vulnerable," NBC News Chairman Andy Lack noted in an internal email announcing Edgeworth’s death.

"Many of you were fortunate enough to work with Larry over the years, so you know that he was the guy you wanted by your side no matter where you were," wrote Lack.

Separately, Bravo host Andy Cohen announced on Instagram on Friday that he has tested positive for COVID-19.

“After a few days of self-quarantine, and not feeling great, I have tested positive for Coronavirus,” Cohen posted. “As much as I felt like I could push through whatever I was feeling to do [“Watch What Happens Live”] from home, we’re putting a pin in that for now so I can focus on getting better.”

In addition, at CNN, a unidentified staffer who worked on  Anderson Cooper’s “AC 360” team is self-quarantined after being tested for the virus, and all other staff that have been in contact with that staffer have also been asked to quarantine, according to the New York Post’s Page Six.