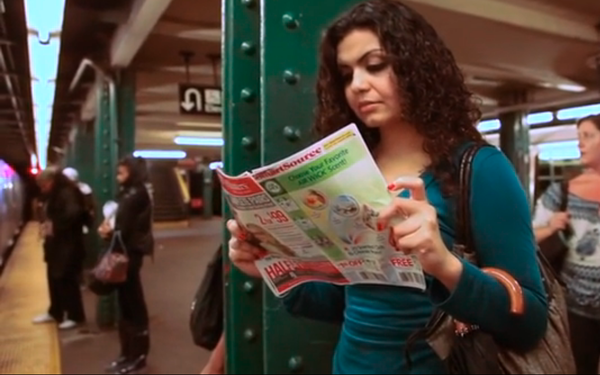 News Corp. said it is retaining 15% equity in the business -- which is a leading distributor of FSIs, or free-stranding newspaper coupon inserts -- and characterized the sale as part of its ongoing efforts to "simplify" the structure of the company.

“When NAM was established, it was dependent on the distribution of coupons via newspaper inserts, but, in recent years, the in-store and digital segments have expanded substantially,"News Corp. CEO Robert Thomson explained in a statement, adding, "The continued strong performance of supermarkets and consumer goods, both core clients of NAM, suggests that the company will have a successful future under its new ownership.”