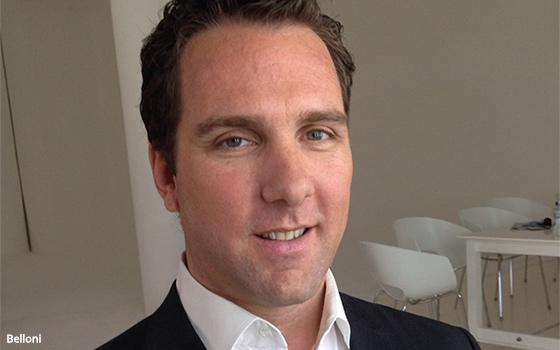 Hollywood Reporter editorial director Matt Belloni is leaving his post at the end of the month after 14 years with the title.

In a memo to staff obtained by The Wrap, Belloni wrote, “My 14 years at THR have been the greatest of my professional life. I arrived as a young lawyer (thanks to Bob Dowling and Norah Weinstein for the opportunity — and the pay cut!), participated in one of the greatest media relaunches ever (thanks to the uniquely talented Janice Min) and had the opportunity to lead this staff at a time of immense disruption and the MeToo movement.”

Belloni’s departure is reported to be the result of disagreements with the company’s leadership, including Asif Satchu and Modi Wiczyk, co-CEOs of Billboard-Hollywood Reporter Media Group parent company Valence Media.

Insiders told The Wrap that Satchu and Wiczyk attempted to influence TheHollywood Reporters’ editorial by telling staffers not to run certain stories or to cut stories about friends. Leadership also encouraged the staff at Billboard and TheHollywood Reporter to over-promote Valence-owned businesses and not to run stories that would negatively impact the company’s business interests.

In his memo, Belloni stated that the separation is amicable: “Journalists being journalists, some may wonder: Why now? No, the current global situation didn’t play a role in my exit. (In fact, it makes it even harder to leave this team when we’re rising to the occasion and covering the crisis as well as we are.)

"Today’s announcement is the result of a series of conversations I’ve had for a few months with Modi [Wiczyk] about the direction at THR. Some may want to read into that, but I’ll just say that well-meaning, diligent, ambitious people can disagree about fundamental priorities and strategies.”