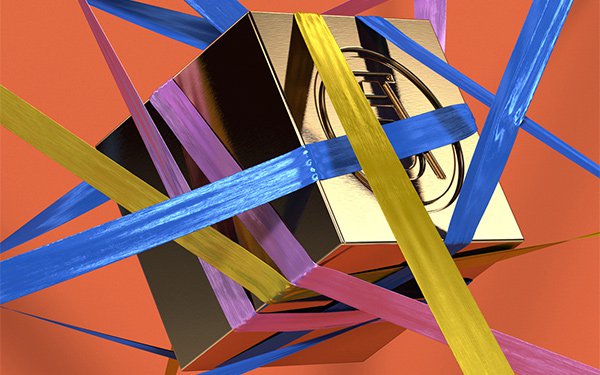 BBDO New York has garnered the most nominations in the One Club for Creativity’s ADC 99th Annual Awards with 29 finalist entries, including eight for Sanctuary Los Angeles for Monica Lewinsky’s “The Epidemic” and seven for Smuggler New York for Sandy Hook Promise “Back to School Essentials.”

The recognition—not unusual for the agency—follows reports that the Omnicom shop has been hit hard by layoffs as it copes with the business impact from the COVID-19 pandemic.

Sibling agency Goodby Silverstein & Partners San Francisco accrued the second-most nominations, 23, including five each for Doritos “Cool Ranch” and Daughters of the Revolution “Lessons in Herstory.”

TBWA\Media Arts Lab Los Angeles and The New York Times Magazine each have 20 entries on the finalists’ list.

Scholz & Friends Berlin has 19, Serviceplan Munich and DDB Paris each have 16, Heimat Berlin has 13, and Jung von Matt Hamburg and No Fixed Address Toronto each have 12.

Specific work receiving the most finalist nods include Scholz & Friends Berlin “The Tampon Book” for The Female Company with nine and BBDO New York “The Epidemic” for Monica Lewinsky with eight.

Entries in the global ADC 99th Annual Awards increased 6% from last year, coming in from 59 countries.  Work from freelancers make up 115 finalist spots this year, with another 76 coming from small studios and agencies.

This year’s ADC 99th Annual Awards winners will be announced online in mid-May. Judging was performed in late February/early March.

The complete list of finalists can be viewed here.