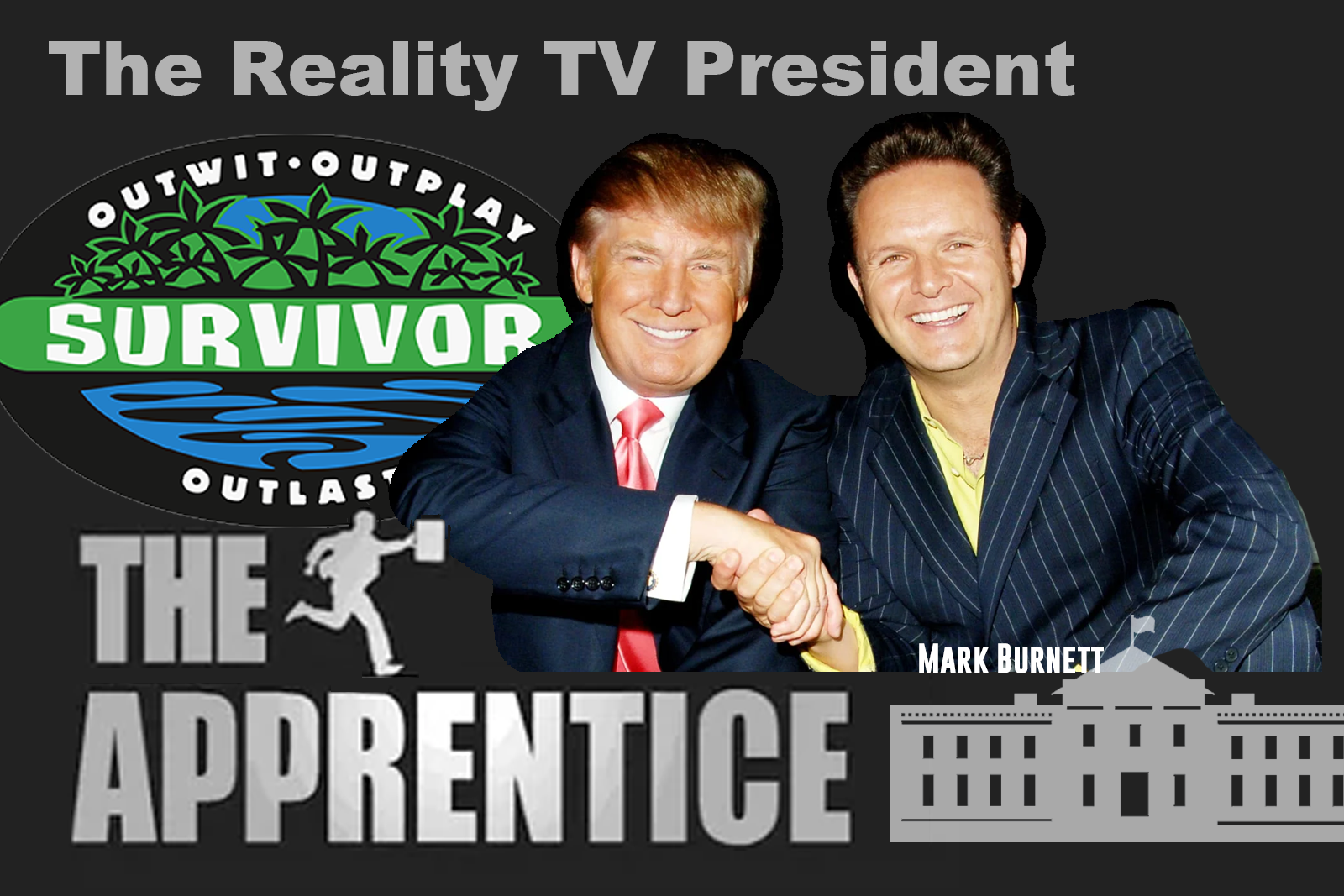 More than 20 years ago, America TV changed — and the change went on to ripple throughout the nation.

On March 31, 2000, CBS Television broadcast the premiere of a program called “Survivor.” It was presented as a reality show — but as you might expect, nothing about it was real.

“Survivor” was an unscripted experiment (based on a Swedish series) that stranded 16 Americans on the remote island of Pulau Tiga near Borneo in the South China Sea. After splitting into two tribes, the players would spend the next 39 days voting one another off in a makeshift jungle courtroom known as Tribal Council.

The program’s competition was vicious, with alliances that formed and then were torn apart. Imagine yourself on an island with 15 other people and no food, no water, no shelter. If that sounds vaguely prophetic, that’s just the beginning.

In the end, the vicious competition turns the island into a TV series based on “Lord of the Flies,” as one by one they pick each other off until, in a catchphrase deeply steeped in irony: “The tribe has spoken.”

So, after sharpening the skills of combat and injustice with "Survivor," the second longest-running reality show on TV was a boardroom show with similar ruthless human behavior. It was called “The Apprentice.”

The drama. The loyalty. Who stays and who goes.

Both “Survivor” and “The Apprentice” are the work of a T-shirt salesman turned TV producer named Mark Burnett. Burnett is a first-generation American immigrant, a self-made man who was the only child of two British automotive workers.

In the pilot episode of "The Apprentice," Trump is filmed in the back of a black limousine. "My name's Donald Trump," he intones, "and I'm the largest real estate developer in New York.” Was that true then? Certainly not. But it’s not a news program, so those statements went unchallenged.

"But it wasn't always so easy,” he goes on. “About 13 years ago, I was seriously in trouble.” He had four bankruptcies in Atlantic City and New York in 1991 and 1992, but the show promoted him as a wealthy winner.

In fact, the Atlantic City casino where some episodes were shot would go bankrupt later that year. The helicopter he flew in was about to be repossessed by the bank, according to producers on the show.

Tony Schwartz, who ghost-wrote “The Art of the Deal” for Trump, says: “Mark Burnett’s show was the single biggest factor in putting Trump in the national spotlight.”

Burnett described Trump as his “soul mate.” One supervising editor of “Apprentice” told The New Yorker that “we knew Trump was a fake,” but was instructed by Burnett “to make him out to be the most important person in the world, making the court jester the king.”

“You’re fired": You can hear the phrase get stronger, and the outcomes more vicious, as the show’s 14 seasons go on, in this eerie clip.

Unlike the 44 people who’ve had the job before him, Donald Trump didn’t rise to the White House from the hardscrabble world of the grassroots political machine. He didn’t climb the rungs from either a governorship or Congress.

Donald Trump was born on TV. To be specific, the character that now occupies 1600 Pennsylvania Avenue was “produced” and trained on reality TV. His current focus on ratings is often mistaken for ego, and there could be some of that, but it’s also the measurement of how his audience ranks him. Think of it like a real-time approval rating. High ratings mean approval.

Today, as COVID-19 takes America down a road of unparalleled layoffs and spiraling bankruptcies, you can’t help but think that for Donald Trump, none of this is unusual. He’s been through bankruptcy five times, and fired thousands of employees, both through his failed businesses and on his fictitious but vicious reality show career.

As the phrases “the tribe has spoken” and “you’re fired” echo through the smoking remains of the American economy, it’s worth wondering if Burnett has any regrets. Almost like Dr. Frankenstein, has there been a moment when he realized that the skills he trained Trump to execute, the tribal competitions and the gleeful firing, have gone from harmless TV entertainment into what now seems at times no less than a murderous rage?

It seems not. Instead, Burnett is planning for Trump’s post-White House TV comeback.

“There have been several discussions between Burnett and Trump about 'The Apprentice: White House,'” a person with knowledge of the situation told The Daily Beast. “It is something Burnett thinks could be a money-spinner and Trump is very keen on doing.”

After the COVID-19 briefings where a reality show Trump tested his chops, he may find his future on TV, as well as his future leading the country, are very much in doubt. With 50 episodes of daily briefing now in the rearview mirror, the ad-libbed suggestion that people inject bleach may have proven a bridge too far. Faking with people's fake jobs on fake reality TV is one thing, but standing by as Americans die will be a hard season to rebound from.

In November, Trump may find himself on the receiving end of a catchphrase that he so enjoyed delivering. America to The Donald: “You’re fired!”