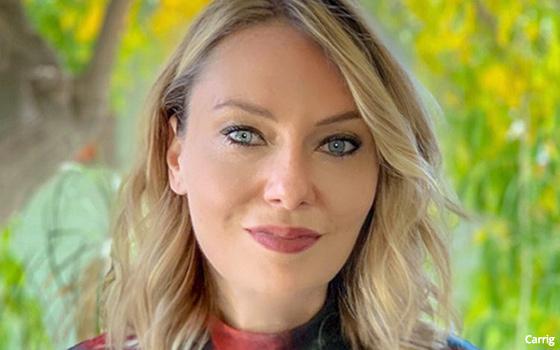 In her new role, Carrig, who begins May 26, will lead the company’s global communications strategy, encompassing all internal and external communications, media relations, crisis management and employee engagement.

As the company continues to unify its global efforts, Carrig will work closely with communications and brand teams with a focus on advancing Conde Nast’s global narrative and growth priorities.

Lynch said: “At this pivotal time for our company, I’m thrilled to have her as a strategic partner as we work to transform and grow our business.”