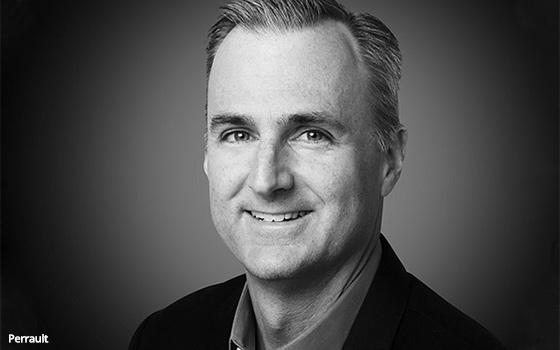 Penske Media Corp. has promoted Craig Perrault to Chief Digital Officer, a new role in the company. He is charged with leading product and M&A strategy, as well as audience and business development and U.S. licensing.

Since 2017, Perrault has been executive vice president, business development. A 16-year PMC veteran, he reports to chairman-CEO Jay Penske.

Prior to his tenure at PMC, Perreault worked at CMP, a division of United Business Media, as an ad sales pro providing integrated media programs for cross-platform events.

Penske stated Perrault’s “in-depth knowledge and experience across our organization and industry uniquely equips him to drive key areas for PMC as we enter our next phase of growth.”

PMC made a strategic investment in BuzzAngleMusic two years ago. Alpha Data collects data from more than 50 music platforms to provide near real-time information about music consumption. The analytics tool powers The Rolling Stone Charts, which were launched in July 2019.