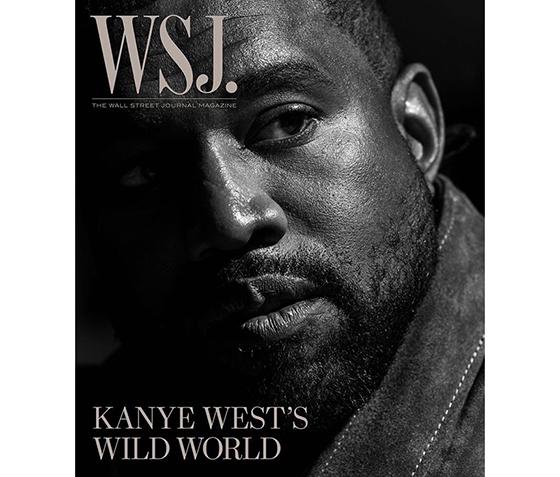 will not publish an August issue this year, joining a number of magazine publishers altering their summer schedules amid the COVID-19 pandemic.

Instead, content for WSJ Magazine, a monthly fashion and lifestyle insert in the weekend edition of The Wall Street Journal, will  appear in an expanded summer digital issue.

The news was first reported by WWD.

Earlier this week, quarterly magazine Paper announced it will not publish a summer or fall issue.

Hearst publications like Elle and Harper’s Bazaar will each combine three separate issues into combined issues for the summer.

At Condé Nast, Vogue is combining its June and July issues.

The media industry has experienced dips in advertising revenue as brands cut budgets and marketers pull back amid the global health crisis.

Last week, News Corp. announced in its third-quarter earnings report that the Dow Jones division (which includes The Wall Street Journal) had suffered an 18% decline in print advertising revenue, compared to the same quarter a year prior.

However, the division experienced a 25% increase in digital advertising.

The Wall Street Journal is also working on a new digital magazine for young readers, called Noted. It will aim to tell “multimedia stories for, by and with our 18-34-year-old audience,” according to an announcement.

The team is putting together a group of advisors to consult on upcoming projects and contribute to the initiative.