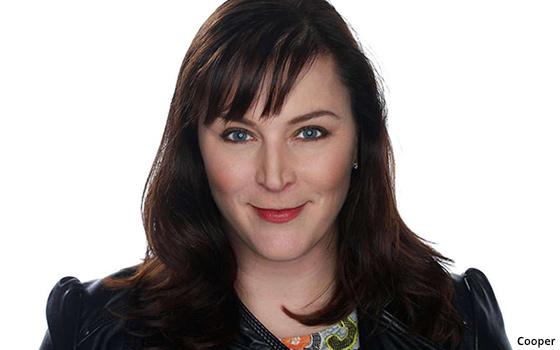 Audrey Cooper, EIC of the San Francisco Chronicle, will step down from her post, the newspaper reported this week. Cooper has held the title since 2015, when she became both the first woman to hold the position and the youngest woman to helm a major newsroom in a U.S. metropolitan area at the age of 37.

Chronicle staff were informed of the news via video as they continue to work from home.

Cooper’s last day is June 19; she and her family are planning to leave the Bay Area. Her next employer was not identified, but she is expected to take on a new position in the journalism industry.

She worked with the Associated Press prior to joining the Chronicle in 2006 as an assistant metro editor. During her tenure as EIC, Cooper focused on investigative and explanatory journalism. Notable examples include an investigation into the causes and response to the Northern California wildfires, changes in juvenile crime and misspent state and local tax dollars.

The newspaper is conducting a search for her replacement.

The Chronicle is the second-largest West Coast newspaper and the largest in Northern California.