Are You A Zoom Zombie? 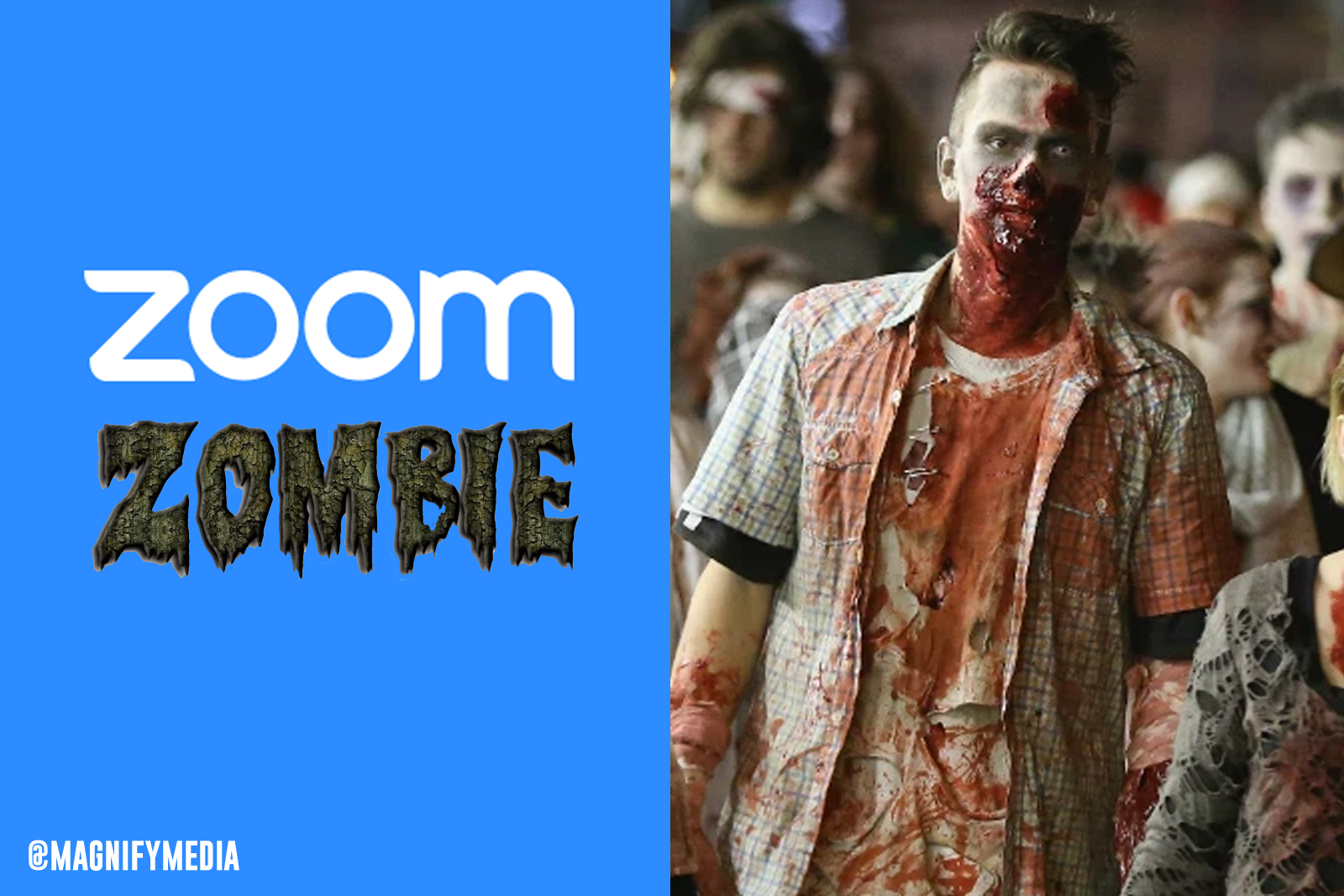 So I hear you’ve been on Zoom a lot lately. How’s that going?

OK, let’s admit for a while it was kind of great you didn’t have to go to the office. You were having your meetings, you got to multitask, you were on Zoom, but you were also checking your email and answering texts. You were uber-productive, juggling lots of things.

But lately, chances are you’ve become what people are now calling a Zoom Zombie.

The thing with Zoom Zombies -- they do wake up in the morning and put on nice clothes, essentially from the waist up. From the waist down they put on shorts and flip-flops. At least, that's what we hope.

Spending your days on Zoom can be kind of freeing. People talk more openly, and there’s more community and more collaboration as more screens are shared.  For some people who have moved to Zoom, work is getting dramatically more productive.

One of the questions I"m thinking about is, why a Zoom so different from FaceTime?

FaceTime isn't a commercial platform, so people who use it tend to use it more for family gatherings. People on FaceTime are on their phone, so you get that kind of walking and talking.

Zoom, on the other hand, is a commercial platform and as such people tend to bring their "A" game.  I like that.

It’s fascinating to me how many organizations were already set up to use Zoom, but were using it sparingly. Then it switched on,  and almost instantly every one of my meetings was a Zoom meeting. Sure, there is the occasional Microsoft Team or an old Skype meeting, but the bulk of the conversations are on Zoom.

Another thing about Zoom is, it seems to cross boundaries, used by businesses and grandparents alike -- almost without obstacles.

So here’s three suggestions about what to do if you feel like you’re becoming a Zoom Zombie.

1. Don’t use green screen.  The tech's just not there yet.  It will get there someday and it will be cool and it will feel like being in a transporter room on the Enterprise, but right now avoid those weird scraggly green screens.

2. Don’t sit in front of the window if you can avoid being backlit and looking dark and not being able to make eye contact with somebody.  Essentially, if you’re sitting in front of a great big light, close the window shade and get a little LED light for your computer. $19 on Amazon, and it plugs into your USB port. Well worth it.

3. Audio counts. The mike on our AirPods isn't the best for Zoom. Amazon again, and 19 bucks makes you sound better.

Zoom is not going away, so bring your "A" game to Zoom. It will help your view of the Zoom Zombie Syndrome. Promise.

1 comment about "Are You A Zoom Zombie?".
Check to receive email when comments are posted.
Next story loading