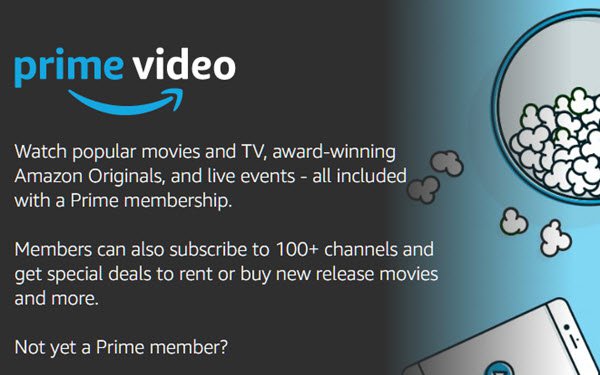 Video streaming services have increased their national TV ad spend by 145% during the pandemic, to reach a collective $185 million, according to a new, previously internal VAB analysis of iSpot data.

That’s one of numerous COVID-driven streaming trends in a new report from VAB, most of which aggregates research from various sources conducted during the past several months.

Amazon Prime Video spent the most on national TV between March 16 and May 24 of this year: $63 million, up 136% versus the comparative period in 2019.

Hulu was a fairly distant second, at $38.5 million, but it had the largest percentage increase: 216%.

Leading streamer Netflix spent just $8.8 million — and that was an increase of 138%, reflecting mounting competition and Netflix’s global expansion push.

HBO Max also spent relatively little through May, even though it launched on May 27: $5 million. Only CBS Total Access and Tubi TV spent less: $3 million and $1 million, respectively.

The report is a free download for VAB members and qualifying marketers.