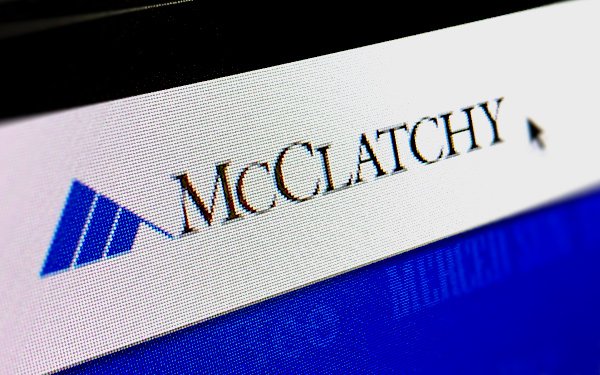 The sale was announced on Sunday. The purchase price was not immediately available, though an agreement should be filed in the U.S. Bankruptcy Court in Manhattan soon.

Another hedge fund, Alden Global Capital, was also bidding for McClatchy, which owns over 30 local newspapers, such as the Miami Herald, the Sacramento Bee and the Kansas City Star.

The hedge fund, which is also the majority owner of American Media Inc., initially offered more than $300 million in the bankruptcy auction, according to multiple reports.

According to a statement from the company, McClatchy will transition out of Chapter 11 bankruptcy as a whole in the third quarter of 2020. The company will not be split up.

“From the outset of this voluntary Chapter 11 filing, our aim was to permanently address both the Company’s legacy debt and pension obligations and strengthen our balance sheet in order to provide greater certainty and stability to the wider group of our colleagues and stakeholders who benefit from a restructured McClatchy,” stated Craig Forman, President-CEO of McClatchy.

He added: “Local journalism has never been more vital, and we remain steadfast in our commitment to delivering on our mission and continuing to serve our communities.”

The McClatchy family has been involved in journalism for more than 160 years.