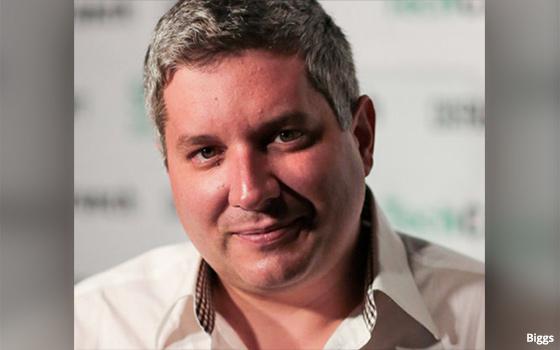 John Biggs has returned as Gizmodo editor in chief, after 15 years away.

Biggs originally held the role from 2003 to 2005. He has since worked at TechCrunch and CrunchGear and most recently as editor at CoinDesk, a blockchain news site.

“Fifteen years ago, the site was really just launching and we were going up against much more established players," Biggs stated. "Today, Gizmodo is one of the top sites in the technology space and continues to lead with thought-provoking, original reporting and research."

He added: “I’m excited to return to the brand with much more expansive opportunities and reach and look forward to leading Gizmodo into its next stage.”

Former Gizmodo editor in chief Kelly Bourdet resigned in April after three years in the role. She is now assistant managing editor at CNN Business.

As top editor, Biggs will lead a team of writers, editors, podcast and video producers. He will oversee reporting and content creation around technology, gadgets, science and more, according to the company.

Biggs runs the "Technotopia" podcast, which discusses the future of technology. He has also authored five books.

G/O Media owns The A.V. Club, Deadspin, Jalopnik, Jezebel, Kotaku, Lifehacker, The Takeout, The Root, The Onion and The Inventory.