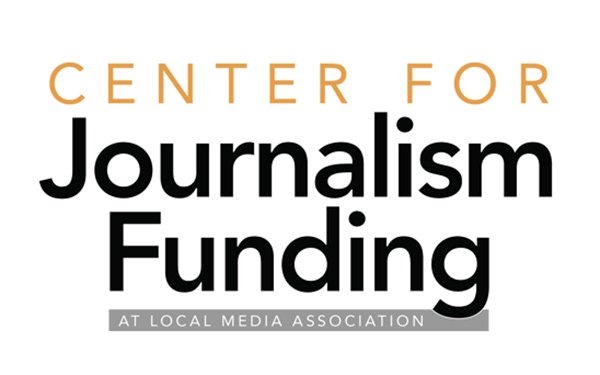 The Local Media Association (LMA) is gearing up for the launch of its Center for Journalism Funding.

The center, which will host a six-month lab with 15 participating publishers, looks to support local news organizations by deepening their understanding and capabilities around fundraising programs and working with philanthropic organizations that can support their projects.

Participants will come from the fields of newspapers, broadcasting and digital news. Applications open in August.

The center is supported by funding from the Google News Initiative (GNI).

The lab will launch with the goals of raising $2.25 million in funding for projects presented by the 15 participating publishers and publishing an industry playbook about funding journalism through philanthropy.

The LMA’s Accelerate Local identified philanthropic support as one of the best opportunities for local news, making it one of the group’s three core pillars to help newsrooms grow in 2020.

Currently, the LMA is recruiting a managing director for the Center and Lab, in addition to subject-matter experts.

“We believe this is an essential strategy for most local media companies and for newspapers in particular, it serves as a great complement to reader revenue initiatives,” said Nancy Lane, CEO, Local Media Association. “When we see newsrooms with 10 or more reporters being funded by philanthropy, that gets our attention.”

Lane added the LMA was inspired by work being done by newsrooms in Seattle, Fresno, Miami and Dallas, among others.

"A diversity of approaches is essential in rethinking the financing of local journalism and key to building news outlets than can connect citizens to all dimensions of their communities," said Richard Gingras, VP of News, Google.

The center and upcoming lab build on the LMA’s NewsFuel platform, which was awarded $300,000 from GNI’s Innovation Challenge. The platform matches funders with journalism projects and is set to launch in beta mode in August.

The LMA’s newest effort joins other initiatives launched this year, including its COVID-19 Local News Fund, which helped publishers raise $1.6 to cover the pandemic, in addition to recently announced efforts, such as The Fund for Black Journalism and Fund for Local Journalism.