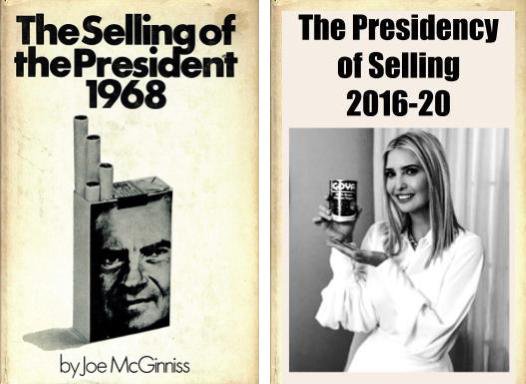 The current presidency began with crass commercialization of those inside the White House, and, it appears, will end that way, too.

Weeks into the new administration, the President blasted a major retailer for dropping First Daughter Ivanka's fashion line, and this week, she's plugging Goya beans for explicitly endorsing her daddy. In between, the president, his daughter, the rest of his family and many of his White House associates have used the office to plug products, including their own brands, as well as those of their supporters (see My Pillow Guy).

Some of the best-selling products, of course, have been books associated with the family-run administration. And the next Trump Family best-seller comes from nice Mary L. Trump, who slams her uncle as being emotionally and psychologically damaged and unfit for office.

Since the court has freed her to talk and promote her book, she has done a masterful job of trolling the President and his First Family, tweeting an alternative version of Ivanka's Goya beans plug with one touting Whole Foods' 365 store brand. I wonder how many missed the fact that Whole Foods is owned by presidential nemesis Jeff Bezos, who also owns The Washington Post?

Of course, the main thing this presidency has been selling has been its own brand. Yes, to promote its hotels and resorts, but also to sell the candidate.

But unlike author Joe McGinniss' take on the selling of Richard Nixon's presidency, the current one is focused on what -- and in how many ways -- this presidency can sell things that make a profit. 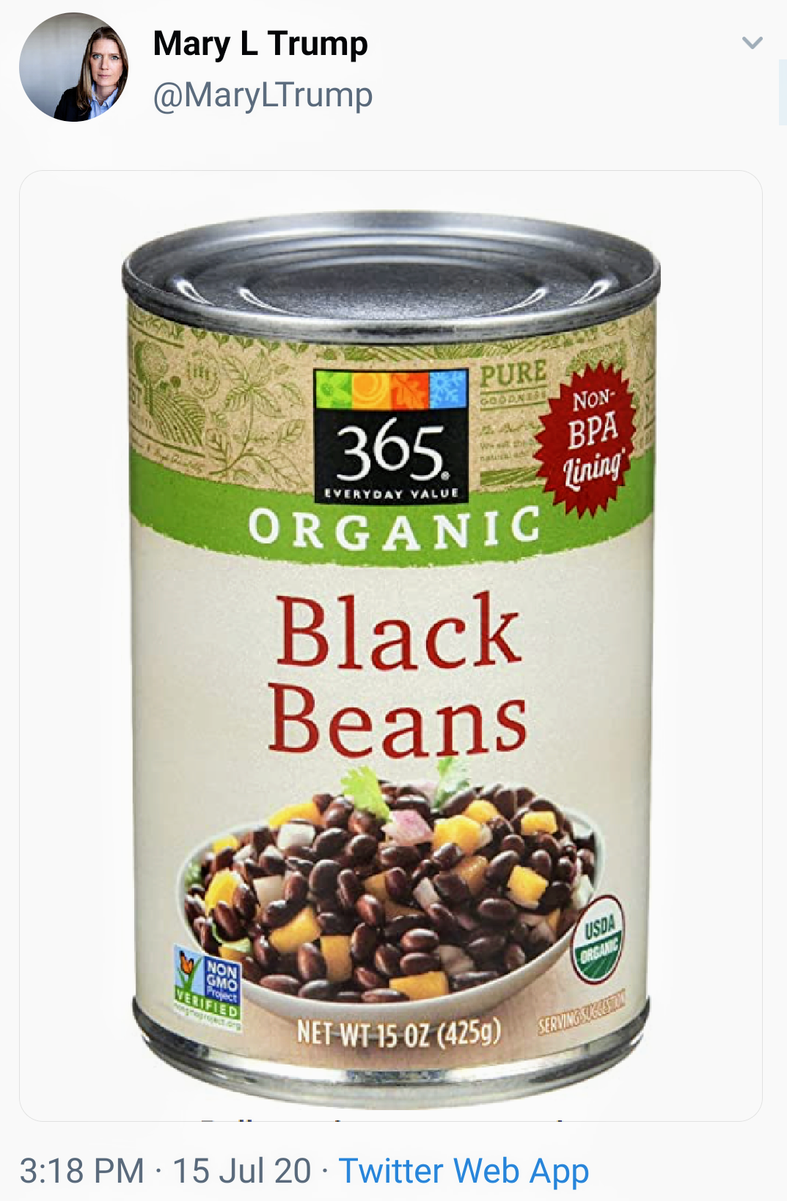