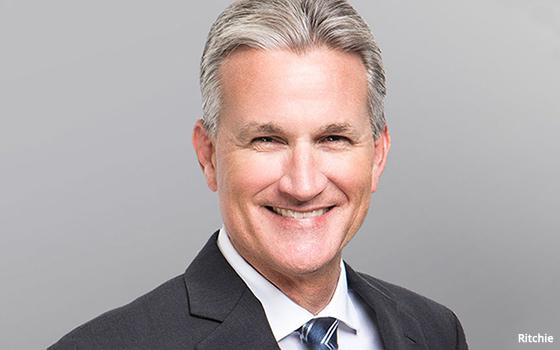 Zinczenko has been with Bonnier for 14 years. He has served as CEO for five years.

Zinczenko and Bonnier's Board of Directors "reached a mutual decision that his five-year mark as CEO represented an ideal time for a change in leadership," a spokesperson told Publishers Daily.

As Chief Operations Officer, Ritchie oversaw most of the company’s support functions, including web development, ad operations, data science and analytics, consumer research, IT and facilities.

Ritchie was previously Chief Content Officer at Bonnier. He has worked at the company's brands for 25 years.

“David’s track record and deep understanding of all facets of the company as former COO and CCO make him the right choice to lead Bonnier Corp. into the future,” stated Jens Mueffelmann, executive chairman of Bonnier Corp.

Ritchie’s passion for Bonnier’s brands, his business acumen and hands-on approach “will be critical to us in this pivotal time as we conclude efforts on mergers and acquisitions opportunities for our media properties, transform and restructure operations, and execute a clear go-forward plan for our non-media activities,” Mueffelmann added.