Chatham Will Acquire McClatchy For $263 Million, CEO To Exit 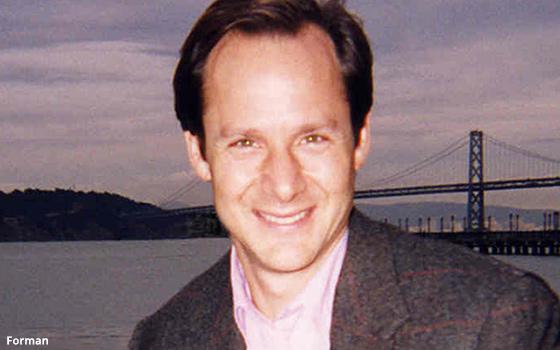 New Jersey hedge fund Chatham Asset Management is acquiring McClatchy for $312 million, according to a purchase agreement filed with the U.S. Bankruptcy Court on Friday, formalizing the deal that was announced two weeks ago.

McClatchy is the second-largest local news company in the U.S. The founding McClatchy family has held control of the company for 163 years.

Under the agreement, Chatham will acquire McClatchy for $263 million in a credit bid of the company’s first-lien debt, plus new money consideration of $49 million in cash and the assumption of additional liabilities.

All 30 McClatchy news organizations will move to the new ownership. All employees will be offered their current jobs, with equivalent compensation, benefits and full credit for service years.

Chairman Kevin McClatchy, president-CEO Craig Forman and the other board directors will depart from the company when the transaction closes by the end of the third quarter.

''This important step toward a resolution of our reorganization will provide greater certainty and stability to the wider group of employees and stakeholders who benefit from a restructured McClatchy,'' stated Forman.

Forman joined the McClatchy board in 2013 and became president and CEO in 2017 to accelerate the company’s digital transformation.

McClatchy, the great-great grandson of the company’s founder, has served on the board since 1998 and led it as Chairman for eight years.

“For over a century and a half, our family has owned and operated our local news brands — these important civic institutions — to ensure thriving independent local journalism in the public interest,” he stated. “While it will be humbling to pass the torch, we want to thank our employees, readers, communities and Chatham for recognizing the value of the public-service role of local journalism and supporting its mission.

“It will be tough and more than bittersweet to say farewell," he stated.

The company says it is on track to reach nearly 700,000 paid digital customer relationships.

McClatchy now has more than 260,000 digital-only subscribers, up nearly 400% from when Forman became CEO.

Forman suggested he will return to Silicon Valley when the company transitions to new ownership, “to pursue the next challenge in the future of technology, media and telecom.’’

Another hedge fund, Alden Global Capital, also submitted a bid to acquire McClatchy, but it proposed to cut around 1,000 jobs, according to McClatchy DC reporting.

McClatchy owns the Miami Herald, The Kansas City Star, The Sacramento Bee, The Charlotte Observer, The (Raleigh) News & Observer and the Fort Worth Star-Telegram, among other publications. The company is headquartered in Sacramento, California.
m&a, newspapers
Next story loading