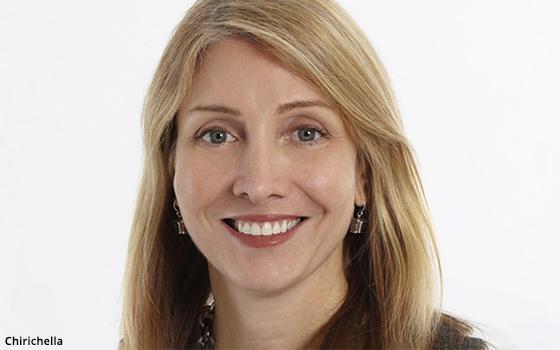 Chirichella has served as executive vice president-CFO since 2011.

Young resigned last Thursday after reports surfaced that he had made inappropriate sexual comments at work.

He became president of the magazine group in July 2018.

According to Swartz's memo, Chirichella and other senior executives “will lead a process of listening and discussion so that we can together plot the course for the next stage of our magazine company’s transformation."

Talent officer Keesha Jean-Baptiste “will continue to lead a number of initiatives to further diversify and make our magazine company a more inclusive place for all of us,” he added.