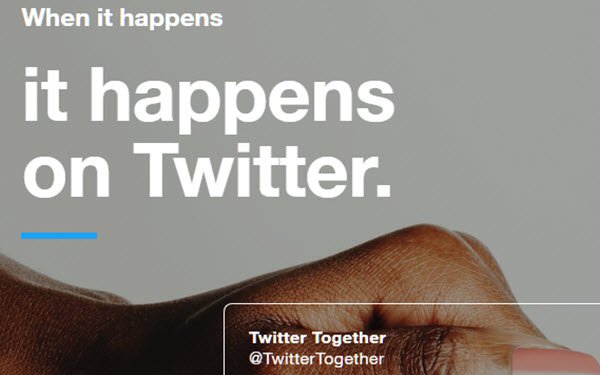 In a filing with the Securities and Exchange Commission yesterday, Twitter disclosed that it expects to lose between $150 million and $250 million as a result of a new Federal Trade Commission crackdown on its alleged misuse of personal data for ad targeting.

On July 28, the FCC sent Twitter a draft complaint alleging violations of Twitter’s 2011 consent order with the FTC and the FTC Act. That order required Twitter to “establish and maintain a comprehensive security program and barred the company from misleading consumers about the extent of its security and privacy practices,” reports CNBC.

The new complaint relates to Twitter’s alleged use between 2013 and 2019 of phone numbers and email addresses ostensibly gathered for security purposes for targeting advertising.

Twitter “estimates that the range of probable loss in this matter is $ million to $ million and has recorded an accrual of $ million,” says the company’s note in the statement in the 10-Q form filing, presumably referring in part or whole to the possible amount of a potential settlement or fine. “The matter remains unresolved, and there can be no assurance as to the timing or the terms of any final outcome.”

This latest hitch comes at a bad time for Twitter’s brand reputation, given that it follows late July’s embarrassing breach in which hackers took control of the Twitter accounts of politicians and celebrities for a Bitcoin scam.

That was made even more embarrassing by this week’s arrest of a 17-year-old Tampa resident for the hacking.

The new 10-Q also alludes to this problem: “This security breach may have harmed the people and accounts affected by it,” Twitter states. “It may also impact the market perception of the effectiveness of our security measures, and people may lose trust and confidence in us, decrease the use of our products and services or stop using our products and services in their entirety.”

Twitter's stock price lost 1% at the end of Monday, following news of the filing.