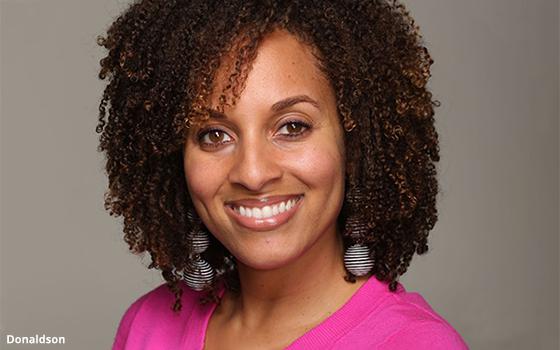 A nine-year company vet, Jowdy cites a desire to focus on his family and pursue new opportunities as the reasons for his departure.

Jowdy took WWD from a daily, printed newspaper to a digital brand that includes Digital Daily, in addition to expanding live events across Asia and Europe. Jowdy joined Fairchild as senior vice president of WWD and publisher in 2011 and was appointed to his current role in 2018.

“The current climate and COVID-19 gave me the opportunity to reflect on the work I’ve done and to think about new challenges that lie ahead. And I’m leaving at a time when the brand is incredibly strong and more relevant than ever. The future for WWD is very bright,” Jowdy stated.

In addition to Jowdy’s departure, current editorial director of Sourcing Journal Tara Donaldson has been named executive editor of WWD and head of diversity, equity and inclusion at Fairchild Media.

Donaldson joined Sourcing Journal in September 2013. She is the founder of The Diversity List and worked as a community editor at Tripfilms.

In her new roles, Donaldson will lead diversity, equity and inclusion efforts at Fairchild Media and guide the WWD newsroom, focusing on collaboration across breaking news, editorial contributions to Fairchild Media Live events and an innovative and sustainable DEI strategy.

“Tara’s focus on diversity within the fashion industry will bring valuable insights to WWD’s coverage of that issue as we continue to hold the industry to a higher standard,” stated James Fallon, editorial director of WWD and Fairchild Media. “Her digital expertise also will help us to develop features and breaking news stories with even greater depth and engagement. We are very excited she is joining us.”

As Donaldson moves into her new role, Peter Sadera will become EIC of Sourcing Journal. Sadera has been with Fairchild for 20 years, becoming managing editor of WWD in 2010. Through his work with Sourcing Journal, Sadera will work to develop its coverage of sourcing, trade and related financial issues and its live events offerings.