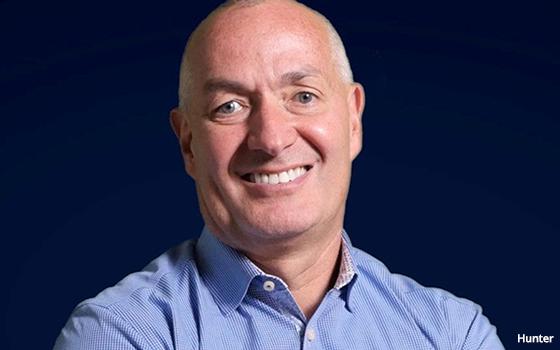 Former Tribune Publishing executive Tony Hunter will become CEO of The McClatchy Company after its sale to Chatham Asset Management, which is expected to close in September.

McClatchy’s asset purchase agreement with Chatham was approved by the U.S. Bankruptcy Court on August 4. McClatchy filed for Chapter 11 bankruptcy protection in February.

McClatchy is the second-largest local news company in the U.S. The founding McClatchy family has held control of the company for 163 years.

Hunter will succeed Craig Forman. Forman, the current board and Chairman Kevin McClatchy will leave the company once the sale is finalized.

Hunter joined the Tribune Company in 1994. He became CEO of Tribune Publishing and publisher of the Chicago Tribune, a role he held from 2008 to 2016.

During his tenure at Tribune, Hunter led the company through bankruptcy amid a global recession and helped lead the reinvention of Tribune’s business model, according to a statement.

“Craig and his team have had impressive success in transitioning to a digital business model, which we intend to accelerate,” Hunter stated. “While honoring its past and continuing its commitment to essential local reporting, we will chart a new, sustainable path for McClatchy focused on customers, operational excellence and organizational agility.”

Previously, Hunter served as chairman of Nucleus Marketing Solutions -- a collaborative venture between McClatchy, Gannett, Hearst and Tribune - from 2016 to 2019.

He was also chairman of the News Media Alliance and a member of the Board of the Alliance for Audited Media.

McClatchy owns the Miami Herald, The Kansas City Star, The Sacramento Bee, The Charlotte Observer, The (Raleigh) News & Observer and the Fort Worth Star-Telegram, among other publications. The company is headquartered in Sacramento, California.