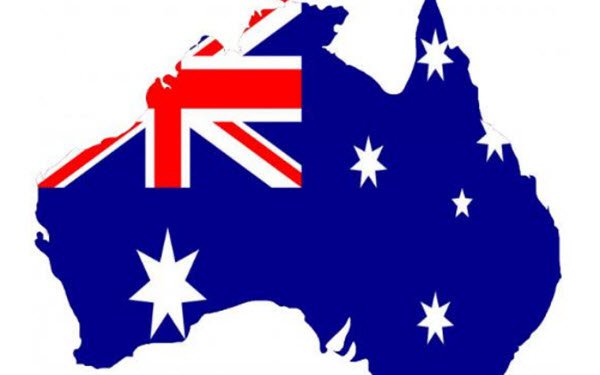 Facebook Inc. is threatening to block news sharing on Facebook and Instagram by Australian users if the country passes regulations forcing online platforms to make revenue-sharing agreements with news publishers.

In a post on Facebook’s blog on Monday night, Will Easton, the company’s managing director in Australia and New Zealand, asserted that the regulation drafted by the  Australian Competition and Consumer Commission (ACCC) leaves the company “with a choice of either removing news entirely or accepting a system that lets publishers charge us for as much content as they want at a price with no clear limits. Unfortunately, no business can operate that way.”

“Assuming this draft code becomes law, we will reluctantly stop allowing publishers and people in Australia from sharing local and international news on Facebook and Instagram,” Easton wrote. “This is not our first choice — it is our last. But it is the only way to protect against an outcome that defies logic and will hurt, not help, the long-term vibrancy of Australia’s news and media sector.”

The proposed law “seeks to regulate every aspect of how tech companies do business with news publishers,” and “misunderstands the dynamics of the internet and will do damage to the very news organizations the government is trying to protect,” he maintains.

“The ACCC presumes that Facebook benefits most in its relationship with publishers, when in fact the reverse is true. News represents a fraction of what people see in their News Feed and is not a significant source of revenue for us. Still, we recognize that news provides a vitally important role in society and democracy, which is why we offer free tools and training to help media companies reach an audience many times larger than they have previously.”

Facebook says that in this year’s first five months, it sent 2.3 billion clicks from its News Feed back to Australian news websites at no charge, and claims the additional traffic is worth an estimated $200 million AUD to Australian publishers.

He made it clear, however, that the aspects of Australian business that presumably do represent a significant source of income for Facebook — the products and services “that allow family and friends to connect” — will not be affected by Facebook’s actions.

In recent years, Spain, France and Germany have all failed in attempts to secure more payments for publishers from Google, as a means of supporting local journalism.

Under Australia's legislation, a panel of arbitrators would determine the prices that Facebook and Google pay publishers, and the platforms could face fines of up to 10% of their revenue if they try to pull out of the deals.

“While news accounts for a relatively small part of Facebook's and Google's overall revenue, the ability to access and share news is seen as part of the appeal of the platforms,” notes NBC News. “Facebook's decision to deprive users of the ability to share news could thus have larger effects on its reputation, especially if other countries were to follow suit.