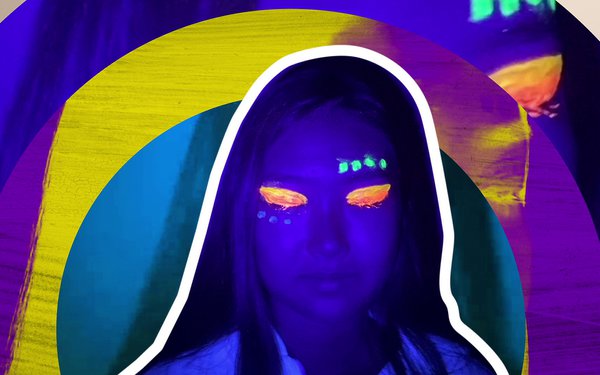 The Ad Council is attempting to teach girls how science, technology, engineering and math (STEM) can be fun by encouraging them to help build a concert “world” within Minecraft, and then be treated to a virtual concert by musician Ruth B.

Girls are invited to start building the world starting on September 9, with no limits to their imagination. Their work can include fireworks displays, light shows, monuments celebrating women in their lives, music and aquariums, all developed under the chance their creations may be featured during the show. Several popular gaming influencers, including Meghan Camarena (“Strawburry17”), will also be participating by sharing tutorials for girls who may be new to the game.

This collective work will lead to Ruth B’s virtual concert to be held within Minecraft on September 19 at 8 p.m. EDT and will also be livestreamed from the She Can STEM YouTube channel. As a part of the show, the musician will be performing a new and yet-to-be released track.

The experience in Minecraft was created pro-bono by Deloitte Digital’s Heat and is supported with new PSAs to further encourage girls to “Dare to STEM.” This creative incorporates user-generated content from girls experimenting with STEM to show the messy and unexpected results in order to help other girls realize they can overcome the “intimidation” factor.
The new digital, social and broadcast PSAs will run nationwide.