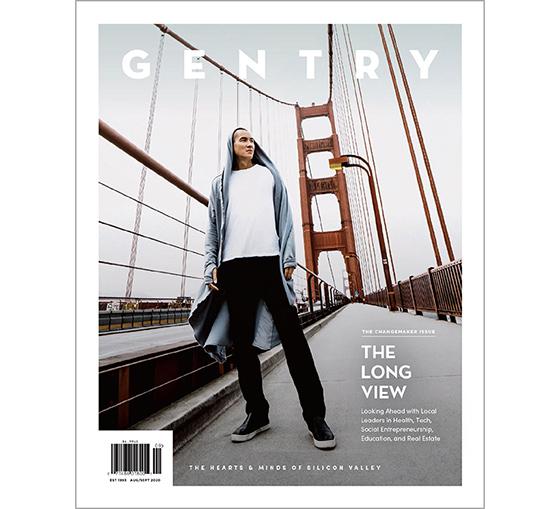 Clint Reilly, the political consultant who helped propel Nancy Pelosi and Diane Feinstein to the House and Senate, is expanding his publishing base.

Clint Reilly Communications, which owns the society magazine Nob Hill Gazette, has added Gentry magazine to its roster.
Gentry is a Northern California affluent lifestyle monthly, founded in 1993. It covers Silicon Valley, the Peninsula and the San Francisco Bay Area.

Golden State Co bought Gentry from 18 Media in June 2019 and kept the editorial and sales staff intact. Its online presence became a channel within goldenstate.is. No word yet on Gentry's staff status from the new owner. The new edit team brought in to revamp the Nob Hill Gazette in 2016 tripled its circulation.

Reilly’s other holdings — estimated at more than $400 million — include hospitality, real estate, food, events — and media in the last few years.

The entrepreneur is known for his philanthropy in public health and education. His flagship property is the 113-year-old Merchants Exchange Building in downtown San Francisco.