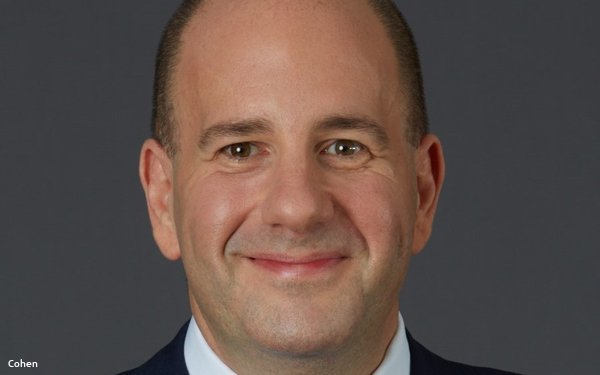 David Cohen has been named president-CEO of the Interactive Advertising Bureau (IAB), succeeding Randall Rothenberg who will remain executive chair through 2022.

Cohen, who becomes the fourth CEO of the IAB -- originally founded in 1996 as the Internet Advertising Bureau -- joined the trade advertising bureau as president in March after a long career on the agency side, primarily at various Interpublic media units.

Rothenberg, who was originally supposed to leave the IAB last year, said its board asked him to extend his contract another two years. He said he'll continue working full-time through the end of 2021 and then will serve on a part-time basis.

He said he plans to consult, serve on company boards and focus on his passion for photography, especially photographing birds and sea life.

"I plan to spend as much of my time looking under the water and up at the sky," he told MediaDailyNews.

Rothenberg, who served nearly 14 years as IAB chief, said he considers his greatest accomplishments the recent development of the IAB's focus on the "direct brand economy," a direct-to-consumer (D2C) marketing category utilizing digital media and platforms to rapidly scale new consumer product introductions, as well as the IAB's work with other industry trade associations to create standards, guidelines, and a self-regulatory and compliance framework.

He explicitly cited the formation of the Digital Advertising Alliance (DAA), Trustworthy Accountability Group (TAG), as well as a variety of anti-fraud initiatives.

He also singled out the creation and spin-off of the IAB Tech Lab as a crucial industry innovation under his watch.

Rothenberg said he believes he is leaving the IAB as a truly cross-industry representative organization that has evolved from its "sell-side" roots, noting that "advertisers have an equal seat at the table" with more than 200 brand members at the IAB and at least four senior marketing executives on the IAB's board of directors.

"It is one of the things making me increasingly uncomfortable making all the decisions we have to make for our small company, as well as the industry-at-large."

According to the IAB's 2018 tax filing with the Internal Revenue Service, Rothenberg earned $1,069,490 in salary and other compensation as CEO. 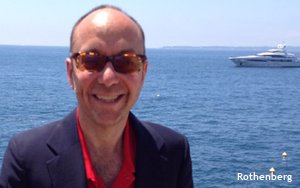