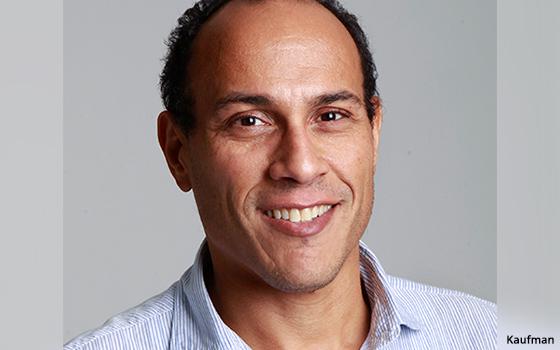 Kaufman was previously the founding editor in chief of the AI-powered news aggregator Knewz.com, which News Corp launched in January.

He has also served as a senior staff editor at The New York Times, global lifestyle editor at Quartz and editor in chief of Alexa, the New York Post's luxury lifestyle magazine.

Kaufman will report to AD editor in chief Amy Astley. He succeeds Keith Pollock, who left the brand last month after nearly four years at Architectural Digest to join West Elm as the company’s senior vice president of creative.

"At a moment when homes are doing double — even triple! — duty as everything from schools to corner offices, no media brand feels more relevant right now than Architectural Digest,” Kaufman said.

Kaufman noted this is the time for AD to focus on next-gen technologies, as well as content curation, virtual reality and machine learning.

Kaufman is a member of the National Association of Black Journalists and the Board of Trustees at the Leslie-Lohman Museum of Art.

“The Iconic Home,” which is set to debut in November, will feature all-Black designers.