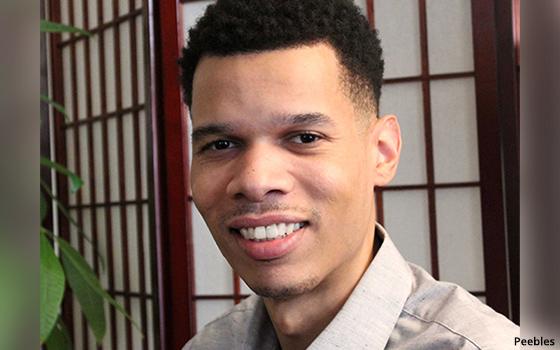 “We are excited for Maurice to rejoin Complex at such a pivotal and culture-shifting time, not only for our company but also for media in general,” stated Kwak.

He will expand Complex into new topic areas, while also “diversifying the company’s news output around issues affecting underrepresented communities,” according to the company.

Most recently, he was digital editor in chief of SportsNet New York, but hepreviously worked at Complex for three years. He spent two years as deputy editor of Complex Sports.

He has also held roles at Bleacher Report, Barstool Sports, The Ladders and CDW.