Changing Of The Guard: A.G. Sulzberger Becomes 'NYT' Chairman In 2021 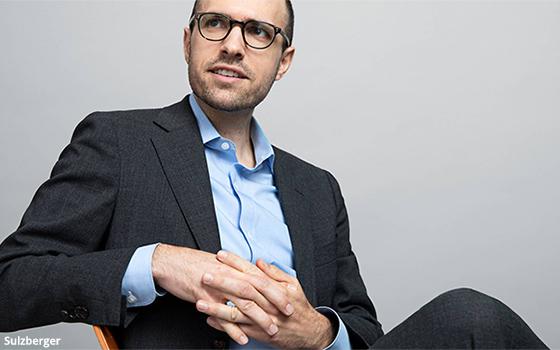 The New York Times Company has passed the management torch.

Sulzberger Jr. led The New York Times to 61 Pulitzer Prizes during his time as publisher. He also navigated a changing mediascape — transforming the company into a digital-first news organization.

In his 25+ year tenure, the newspaper has also upped circulation, In 1997, it was approximately 1 million, largely in the New York metro area. Now, it boasts 6.5 million total subscriptions spanning nearly every country. In Q2, the paper generated more revenue from digital than from print for the first time in its 170-year history.

As his son takes the reins, Sulzberger Jr. said: “I know A.G. will not rest in his drive to empower our journalists and expand the scope of The Times’ ambitions.”

A.G. Sulzberger became publisher in January 2018. He was a critical player in growing The Times' digital subscriber base from 800,000 in 2014, the year he authored the Innovation Report, to 5.7 million today.

He has also invested in investigative journalism and expanded the paper’s podcasts and multimedia efforts. Before his tenure as publisher, A.G. Sulzberger worked at The Times as a metro reporter, national correspondent, associate editor for newsroom strategy and deputy publisher. Earlier in his career, he worked at The Providence Journal and The Oregonian.