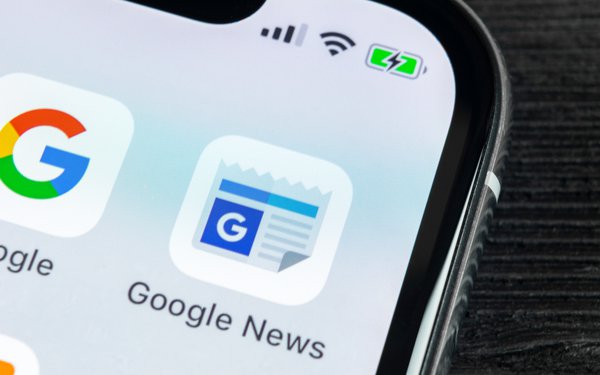 Google will invest $1 billion in publishers over the next three years to license news content, its biggest financial commitment to news organizations to date.

According to an announcement by Sundar Pichai, CEO of Google and Alphabet, the investment “will pay publishers to create and curate high-quality content for a different kind of online news experience.”

A new product called Google News Showcase will begin rolling out in Germany and Brazil today.

Google did not say when it will launch with U.S. publishers. Google News Showcase will come to other countries over time, including India, Belgium and the Netherlands.

It will feature “editorial curation of award-winning newsrooms to give readers more insight on the stories that matter, and in the process, helps publishers develop deeper relationships with their audiences,” Pichai wrote.

Publishers will reportedly be paid based on how many News Showcases they create, as well as other factors.

News Showcase is made up of story panels that give participating publishers the ability to package teasers of stories that appear within Google’s news products.

The panels will appear initially in Google News on Android, and soon launch on iOS. They will appear in Google Discover and Search in the future. Panels can contain images, summaries, timelines of events, bullet points of key details, and surface related articles.

Users who click on the story panels will be taken to publishers’ own sites, where the story can be read in full.

Other components, such as video, audio and daily briefings, will be added to the product.

“This approach is distinct from our other news products because it leans on the editorial choices individual publishers make about which stories to show readers and how to present them,” Pichai wrote. “It will give readers more context and perspective on important stories in the news and drive high-value traffic to a publisher’s site.”

The company has partnered with nearly 200 publishers across Germany, Brazil, Argentina, Canada, the U.K. and Australia to start using News Showcase.

This latest investment follows Google News Initiative’s $300 million commitment in 2018, which provided local publishers with emergency funding to help with the impact of COVID-19.

In a statement, News Corp CEO Robert Thomson applauded “Google’s recognition of a premium for premium journalism and the understanding that the editorial eco-system has been dysfunctional, verging on dystopian.

“There are complex negotiations ahead but the principle and the precedent are now established," he added.

Google and Facebook have taken control of a large chunk of the advertising dollars that used to go to publishers, hurting their businesses and shrinking the news industry.